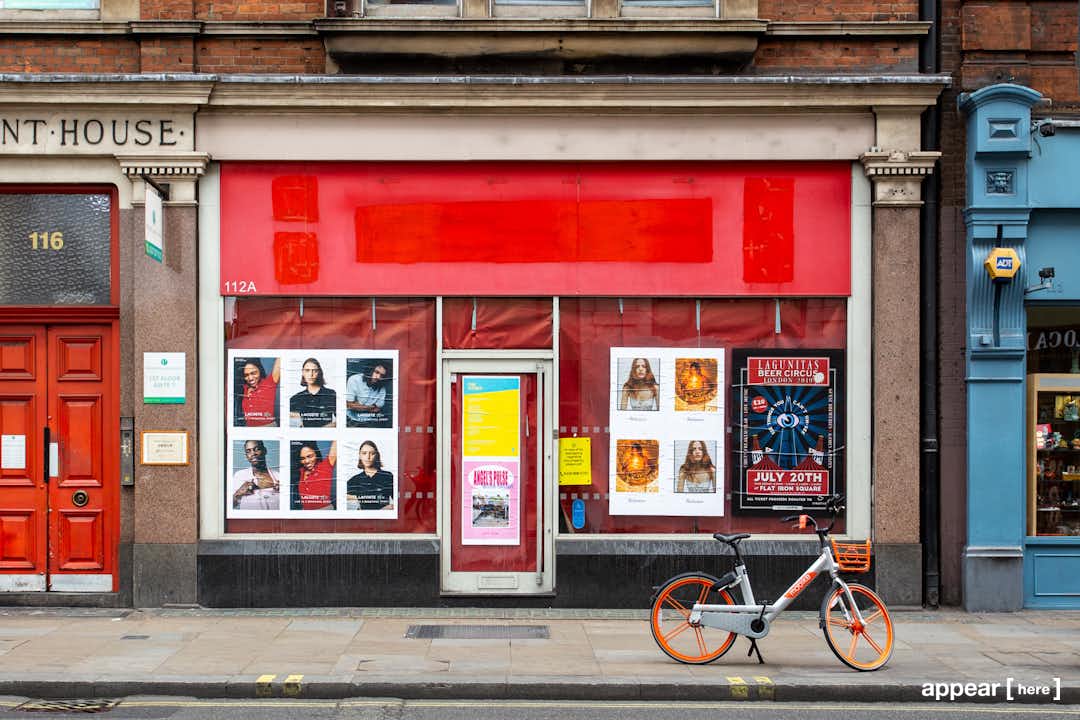 Home to five major theatres and bordered by Soho and Chinatown, it’s fair to say that Shaftesbury Avenue is one of the West End’s busiest and best-known streets. Seven minutes walk from Seven Dials, this space is a great opportunity to get your brand set up at the cross section of the most famous shopping areas of London. Over the road from the iconic indie cinema Curzon Soho, this shop to let will get you and your brand noticed by the swarms of Londoners and tourists that tread this path daily.

Being the beating heart of the West End, Shaftesbury Avenue sees a fair few thespians and theatre-goers among its regular crowd of tourists and shoppers. The end of this road leads to the iconic Seven Dials so expect a lot of interest for retail brands. Being in central London, you’ll get a steady flow of passers-by all week round, but things are even more lively in the evenings and around show times (both theatre and cinema), and at weekends. Leicester Square station is a three-minute walk.

Your direct neighbours are a bookshop and restaurant. Across the road, Curzon Soho is a major destination for London’s many cinephiles and Seven Dials is two streets away. Local destination Neals Yard is eight minutes walk away.

The space is fitted out like a betting shop, so will need to be stripped out/and or decorated prior to moving in.

Only available until 24th December 2019, book before its gone!