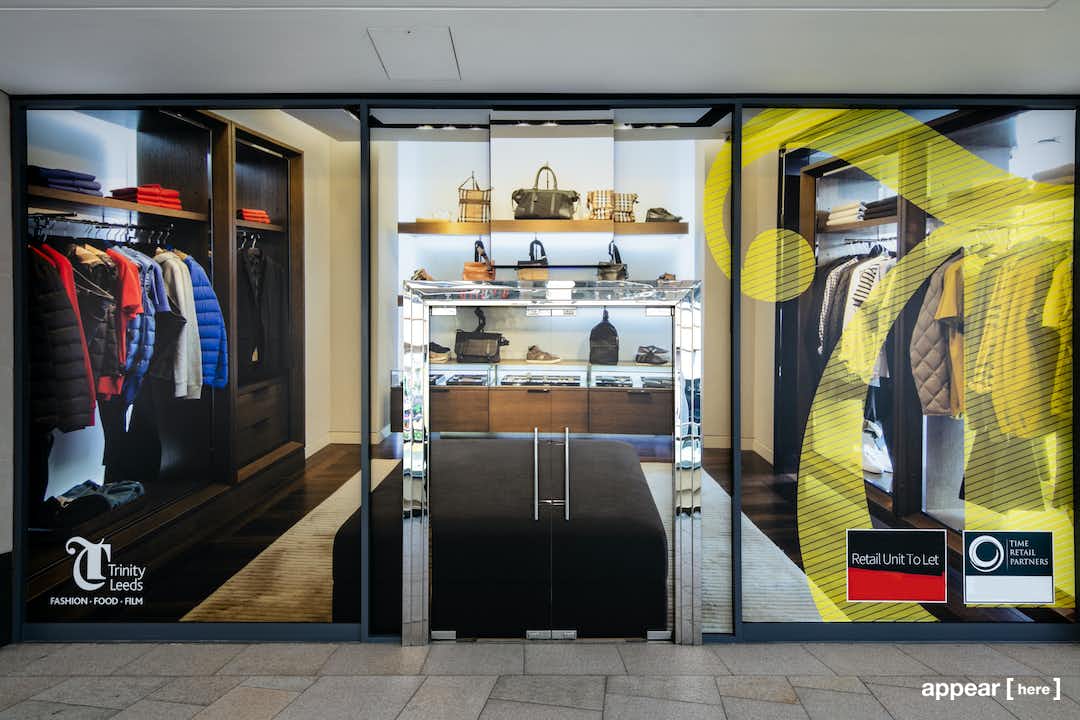 With over 120 international brands under one roof. From the usual high street brands such as Apple, Topshop and Victoria’s Secret to street food stalls and an Everyman cinema, there’s plenty for visitors to see and do. Rent this retail space on the first floor near to big names such as M&S and Next.

Over 23 million shoppers visit Trinity Leeds each year so you’ll be placing your brand in front of thousands each week. Apart from the many families who visit, Leeds also has a high student population.

You’ll be on the Commercial St level near to big stores such as M&S, Topman, River Island, Charles Tyrwhitt, and Next. Also located on this floor is H&M, Lego, Foot Locker & Urban Outfitters.

Over 120 stores and 40 restaurants and bars across 1 million sq. ft.

There are an Everyman cinema and two D&D restaurants on site.

Car park on Swinegate has 630 spaces and is open 24 hours Mon-Sun.

Pricing is exclusive of business rates and subject to contract.

All tenants must provide daily sales data on a weekly basis to the landlord.