Ed Sheeran is on Appear Here with 200,000 other brands
Get started 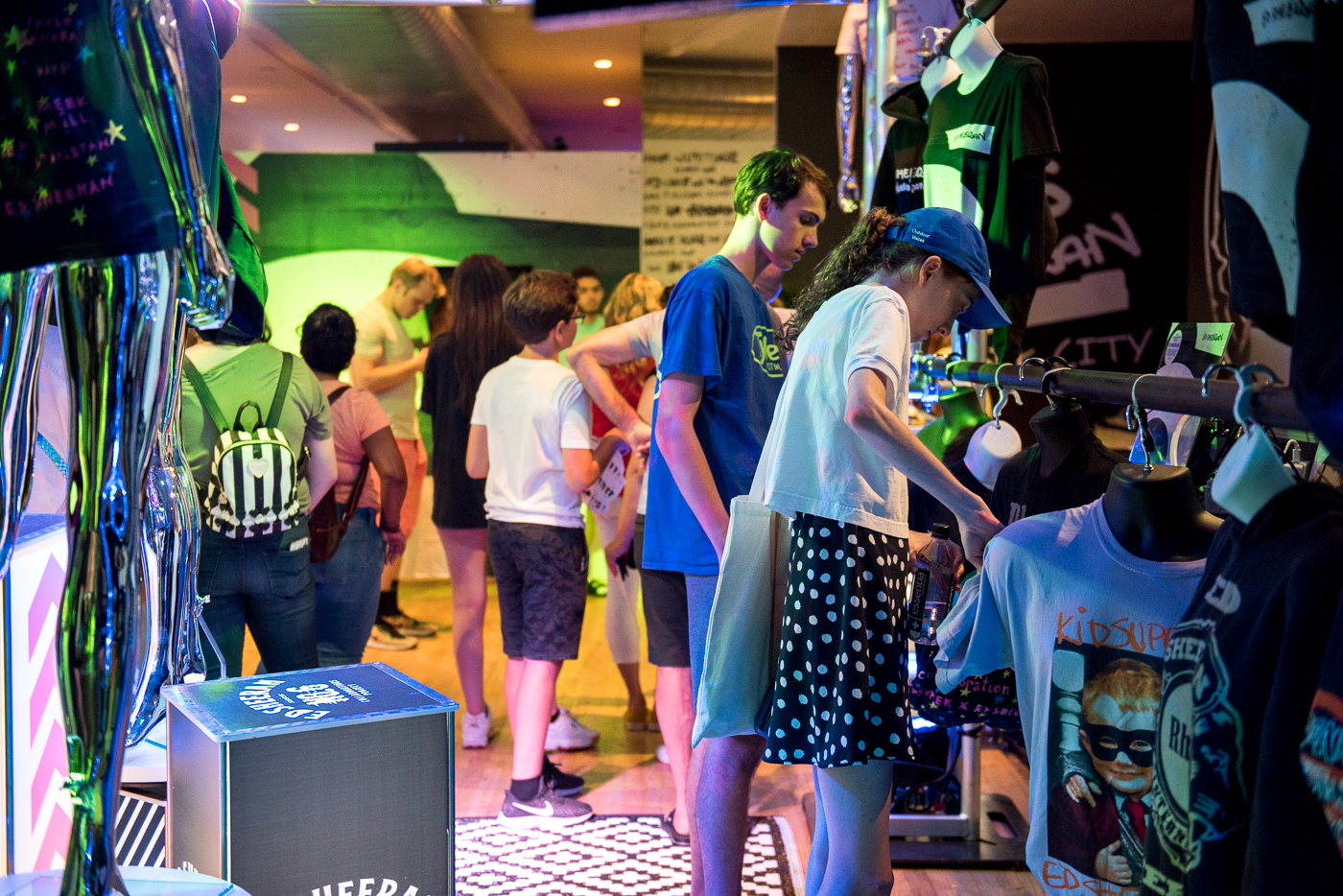 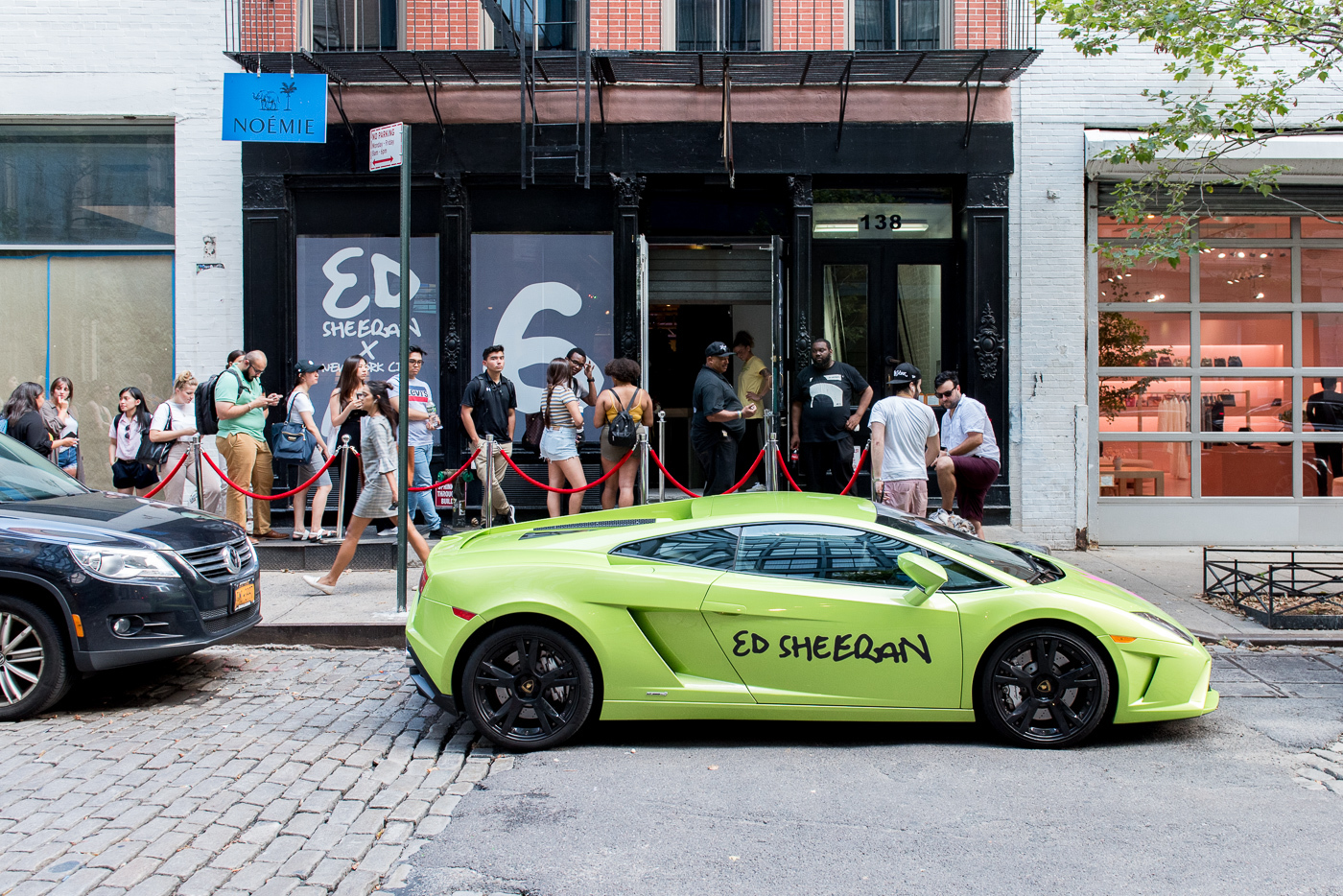 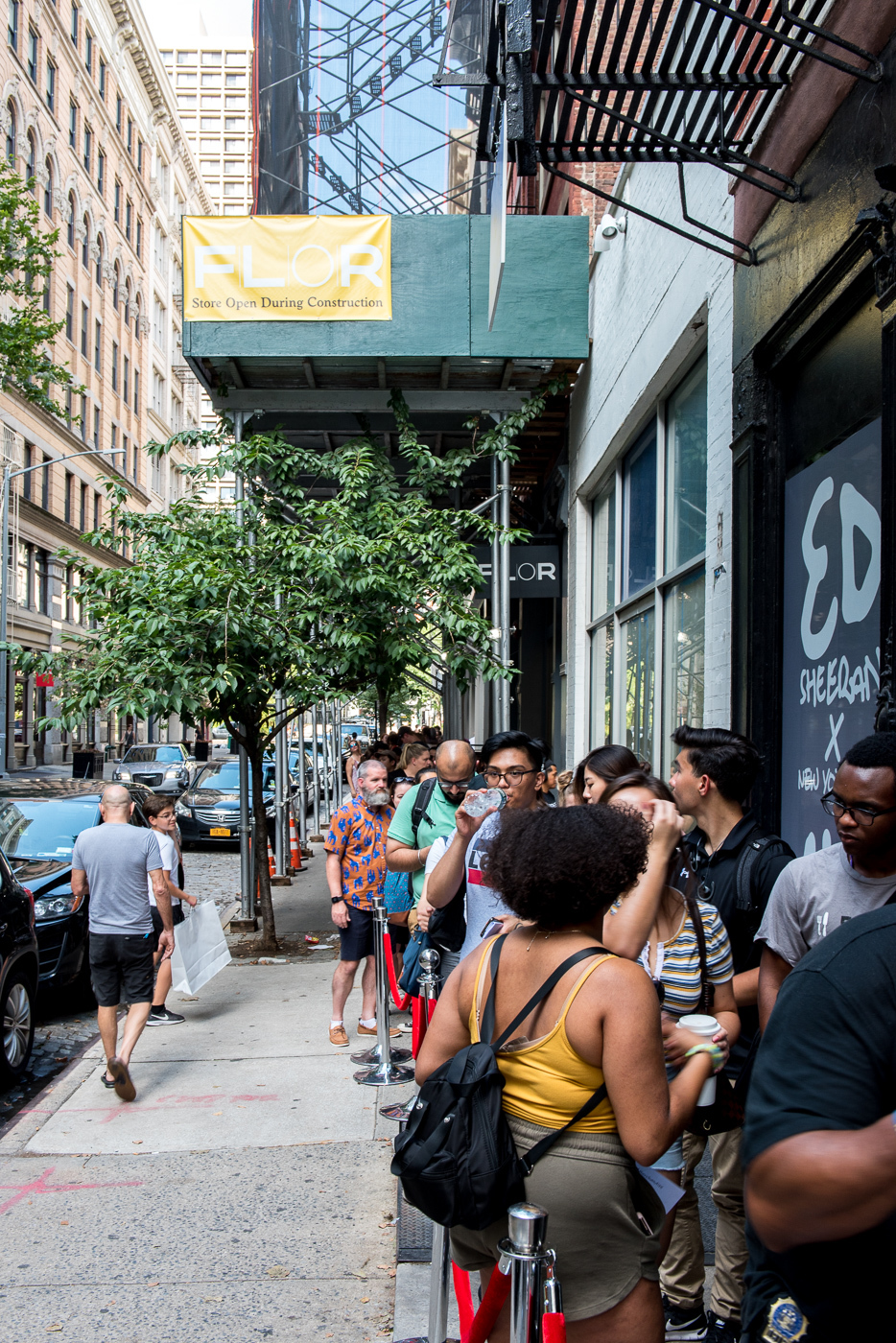 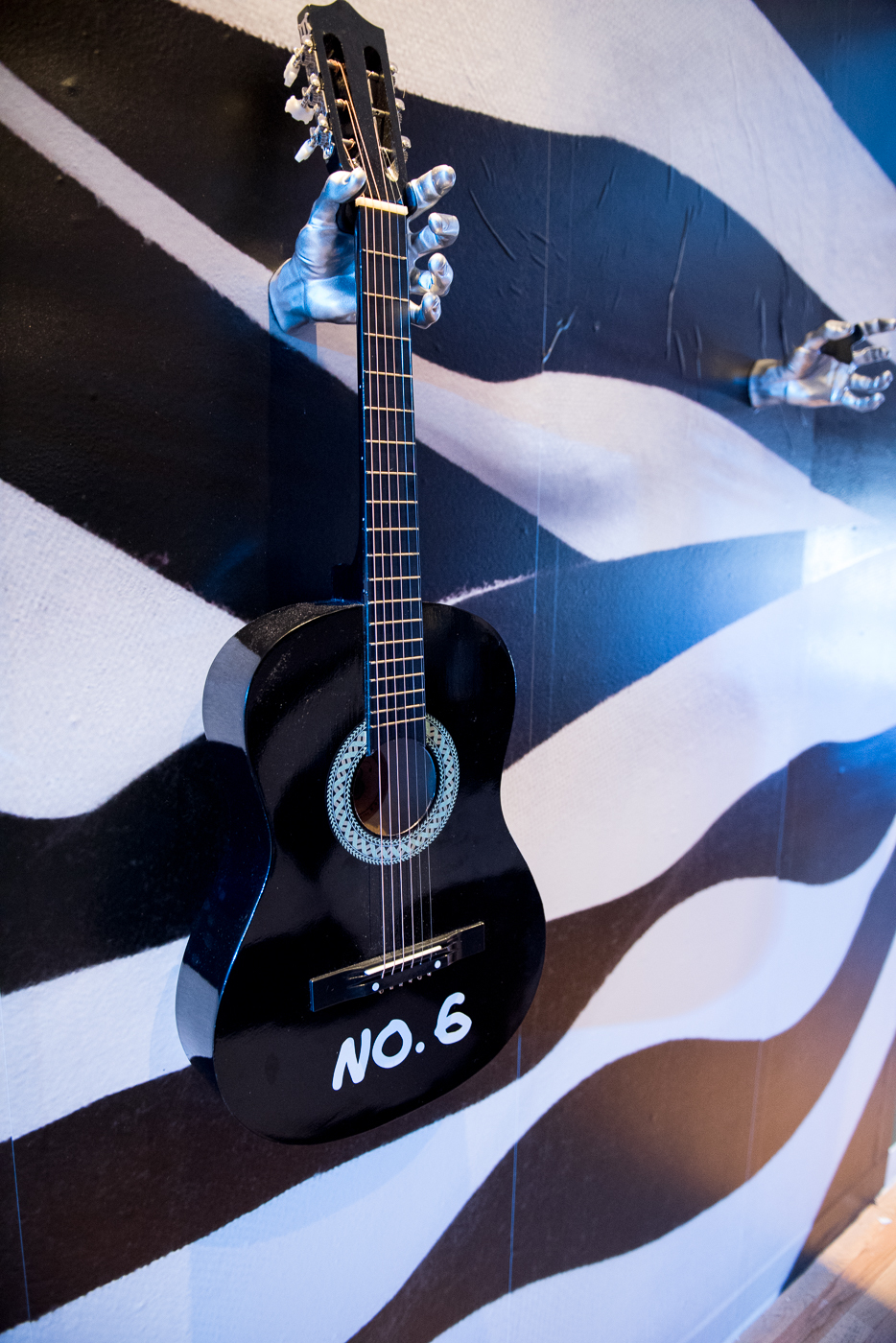 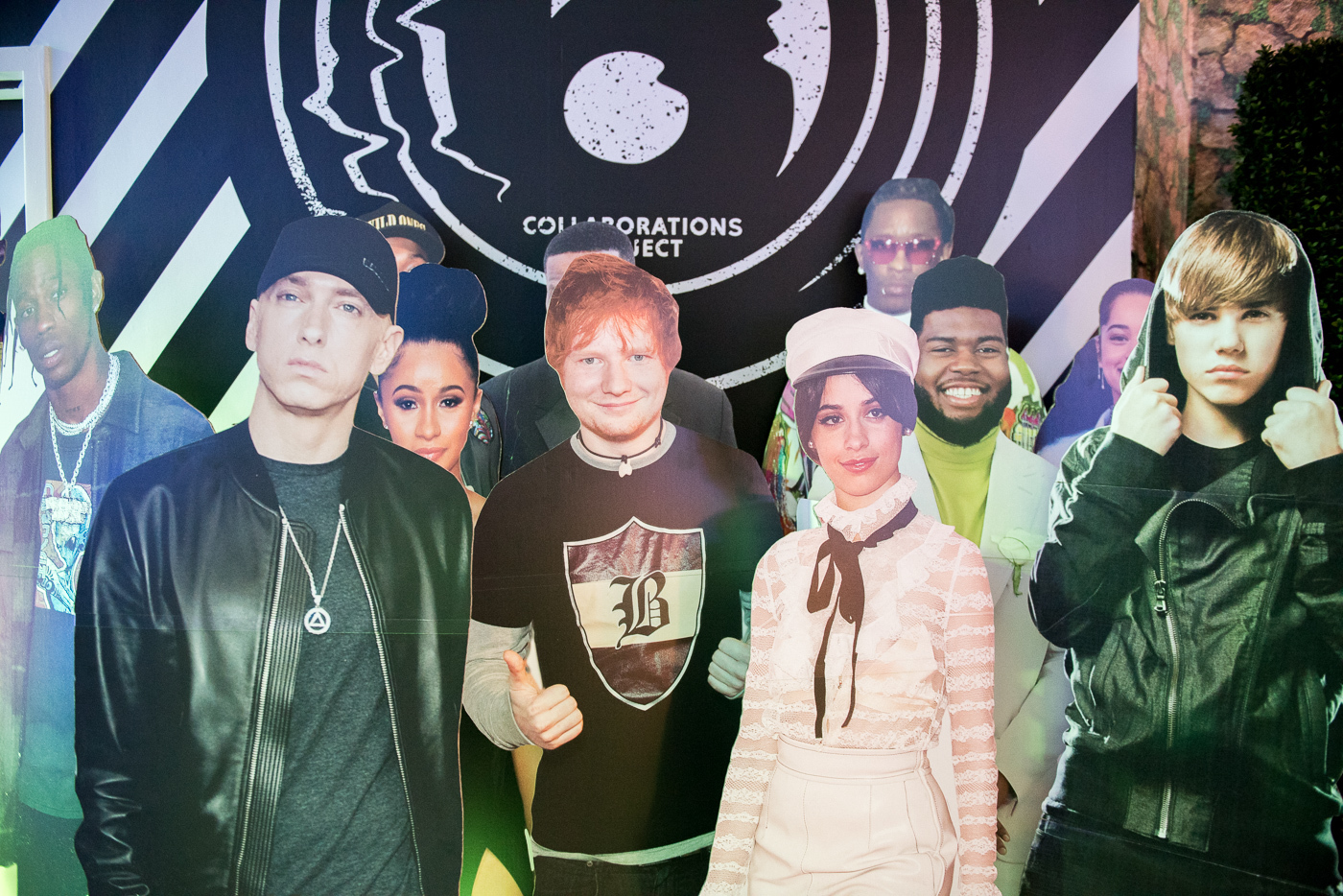 Physical stores have become the new marketing campaign as shown by Ed Sheeran who announced 32 simultaneous pop-ups across the world to launch his latest album ‘No.6 Collaborations Project.’ From Sao Paulo to London, fans queued around the block with 10 stores in the US alone - all open for three hours only.