MIH JEANS is on Appear Here with 200,000 other brands
Get started 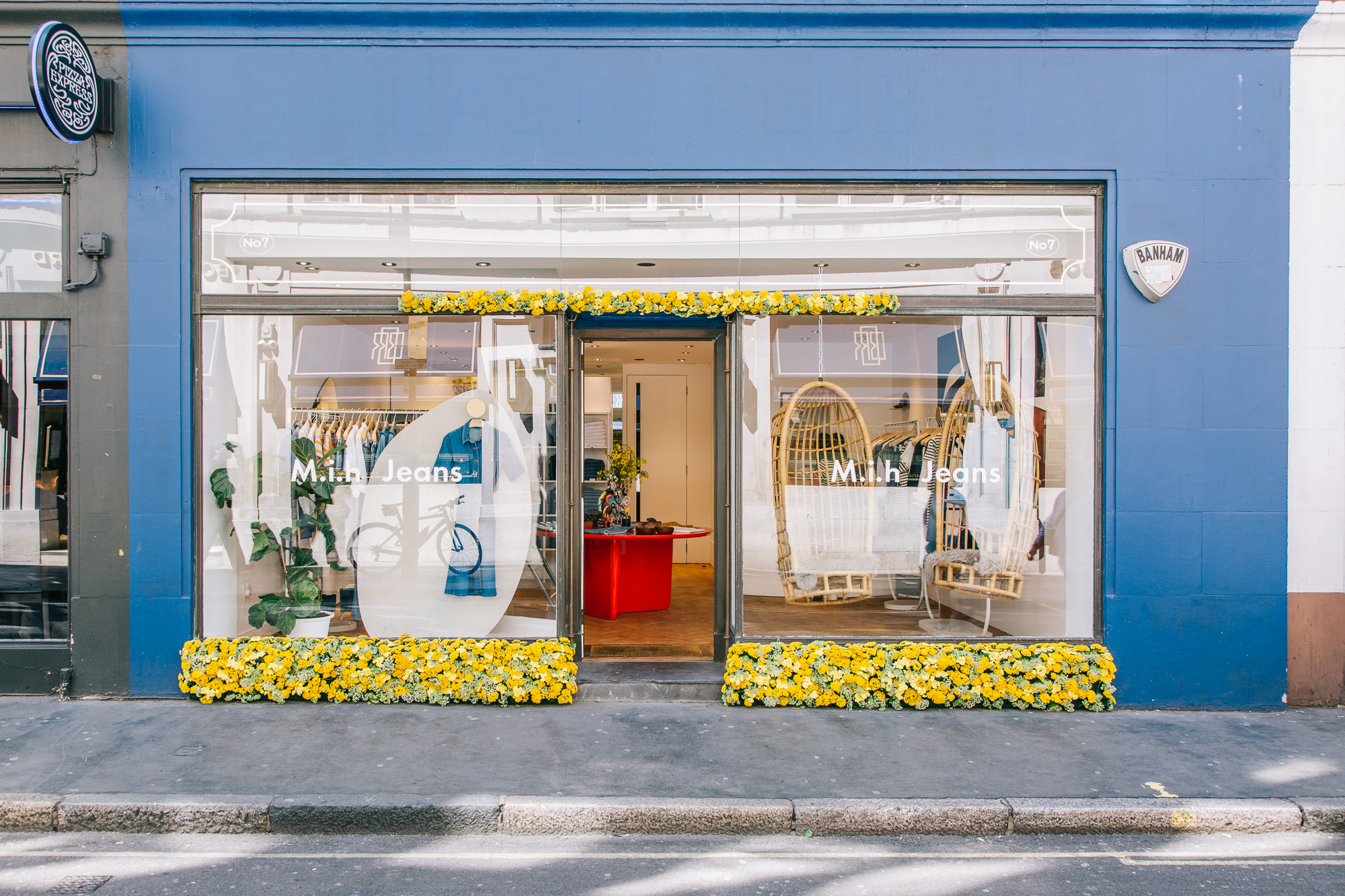 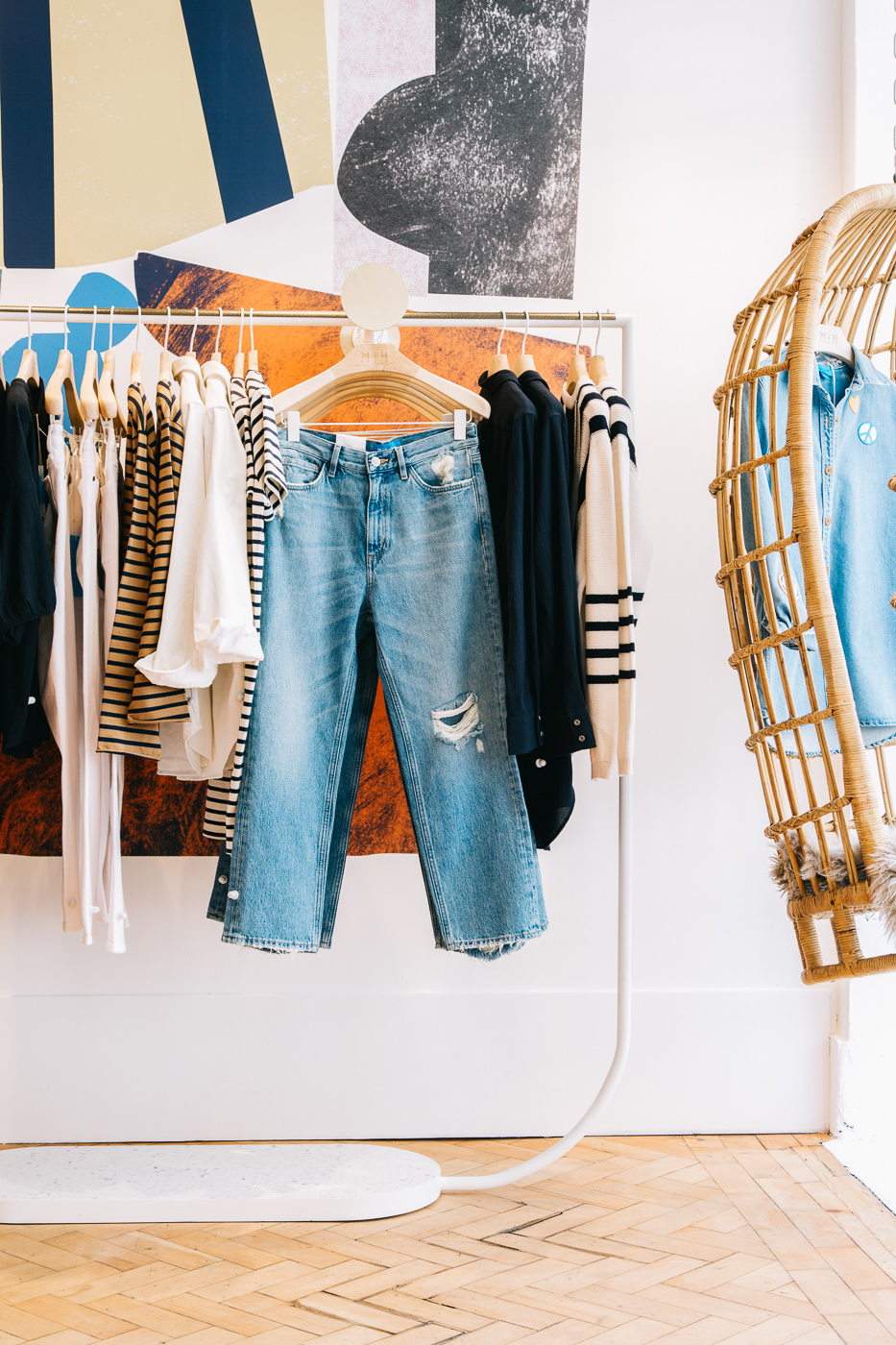 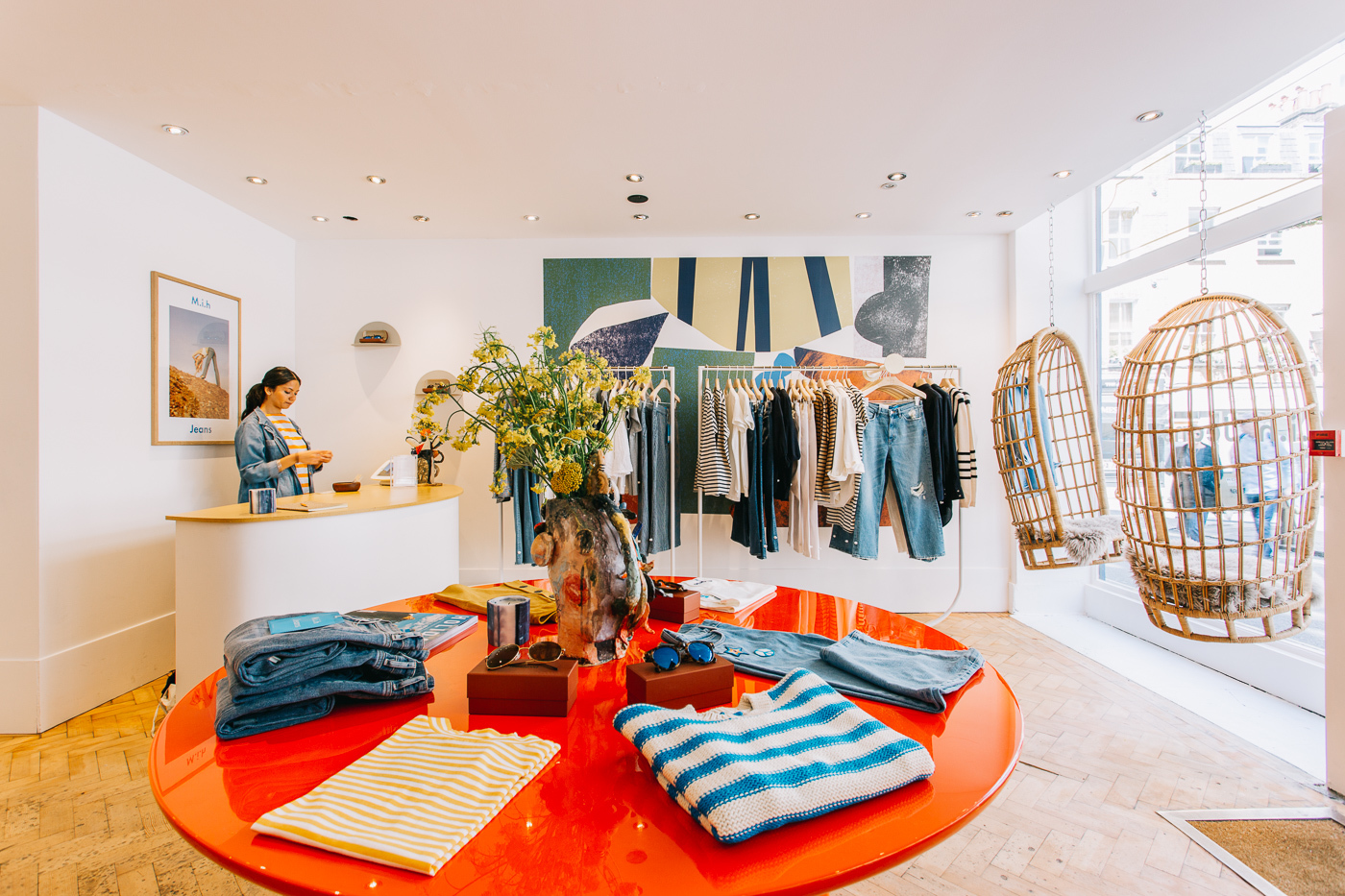 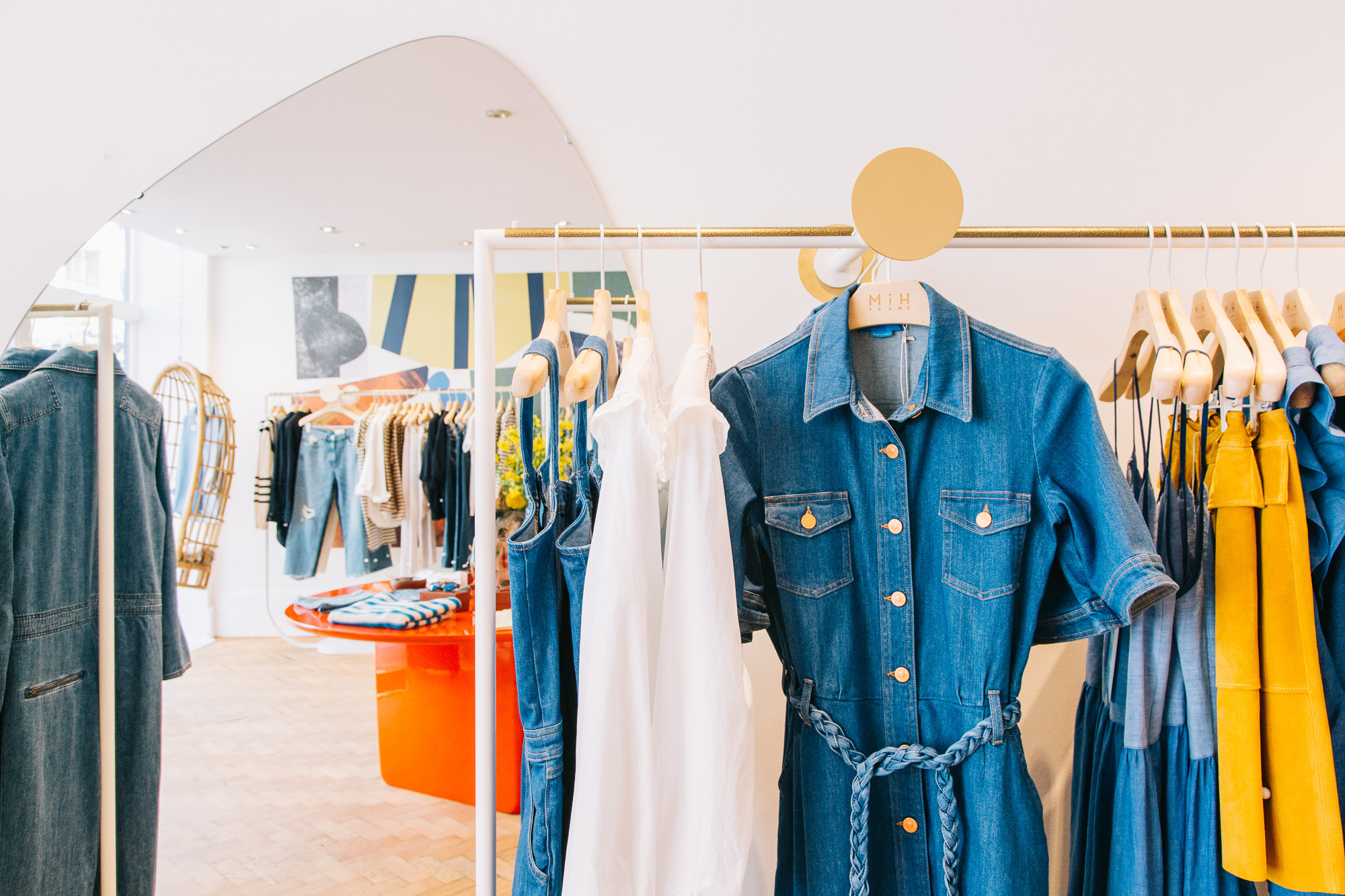 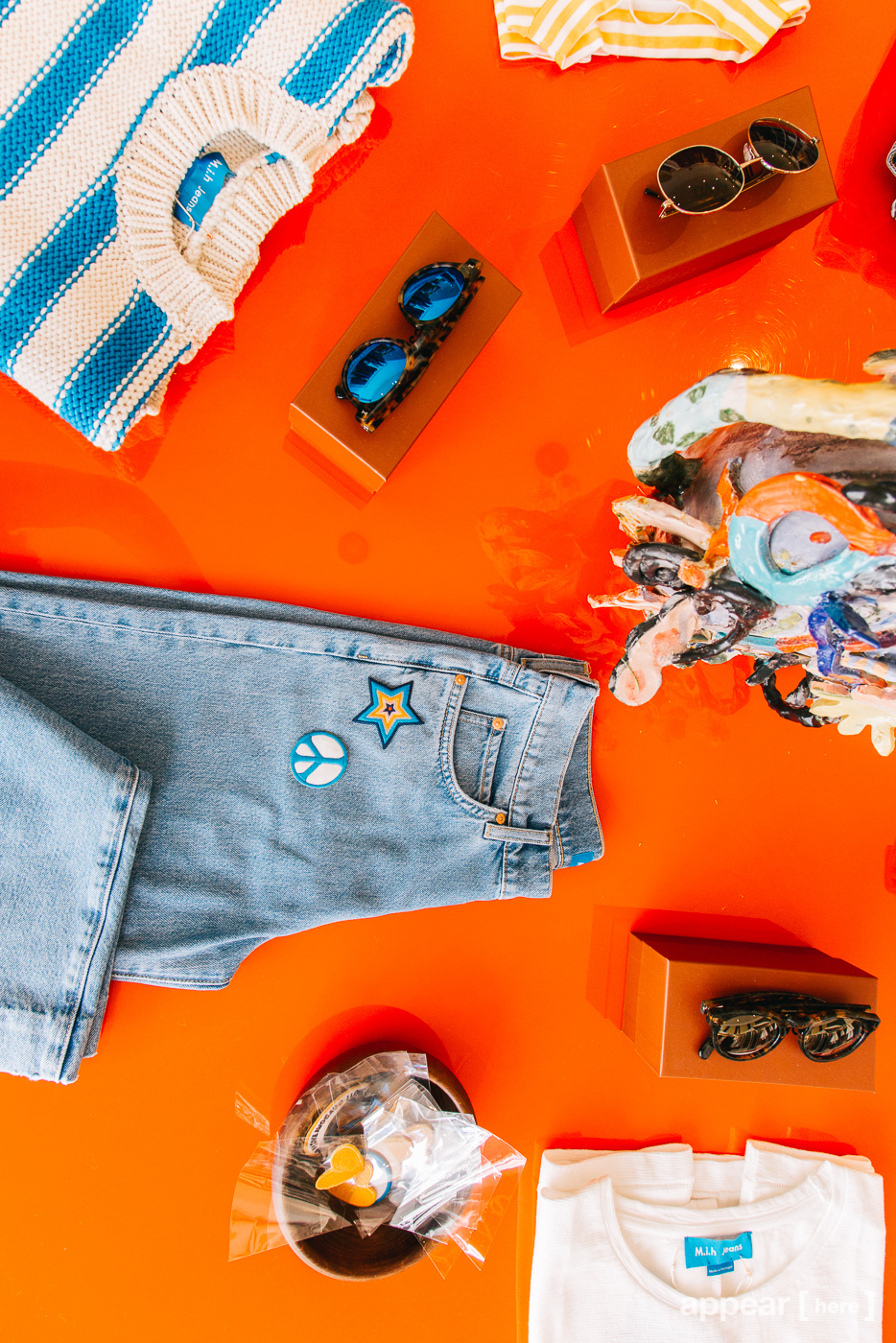 After a decade of online-only commerce, MIH Jeans launched a series of pop-ups across the globe for their 10 year anniversary – including a 'Cult Denim Store' in the heart of London’s Soho.