Netflix is on Appear Here with 200,000 other brands
Get started 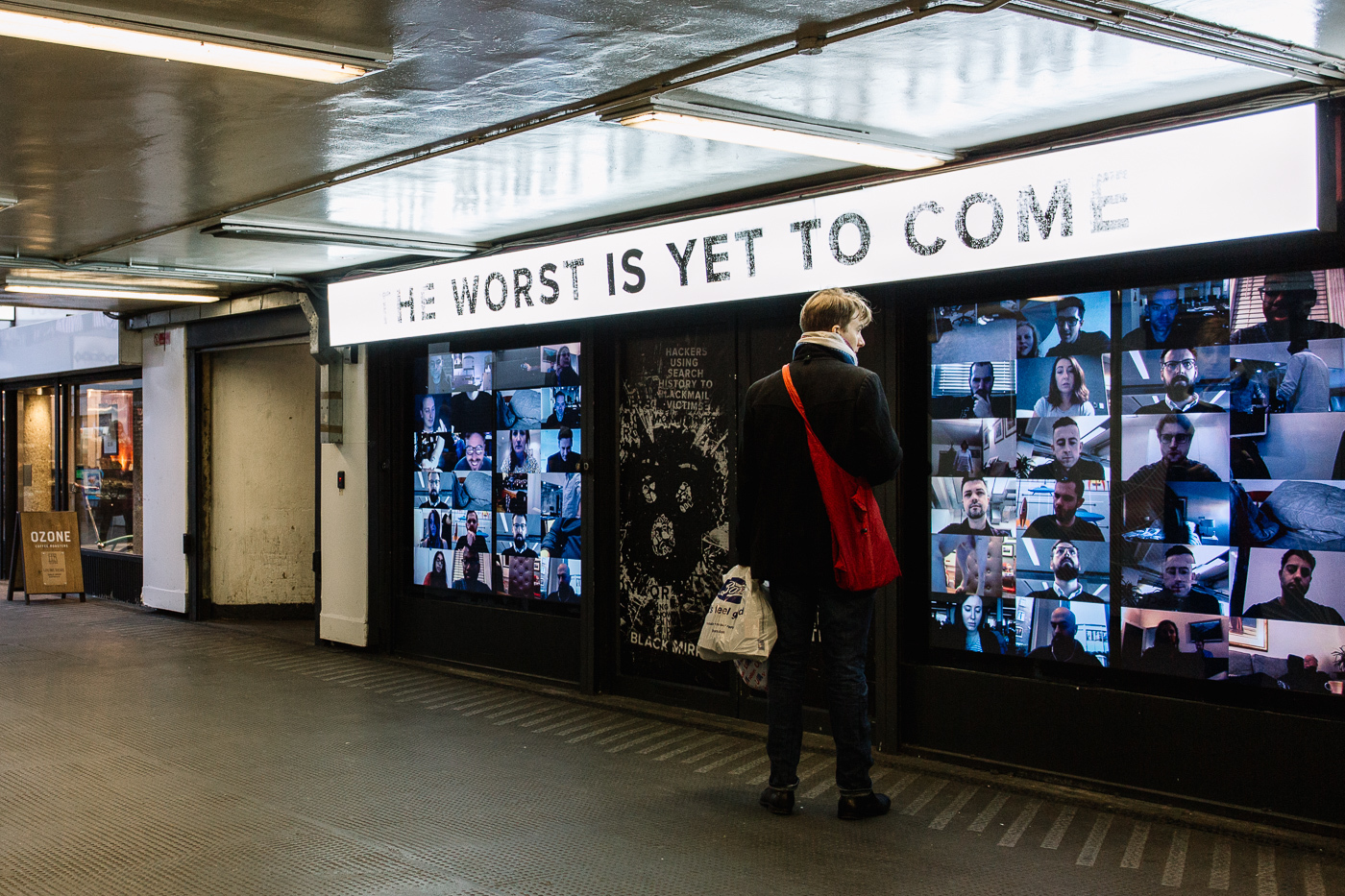 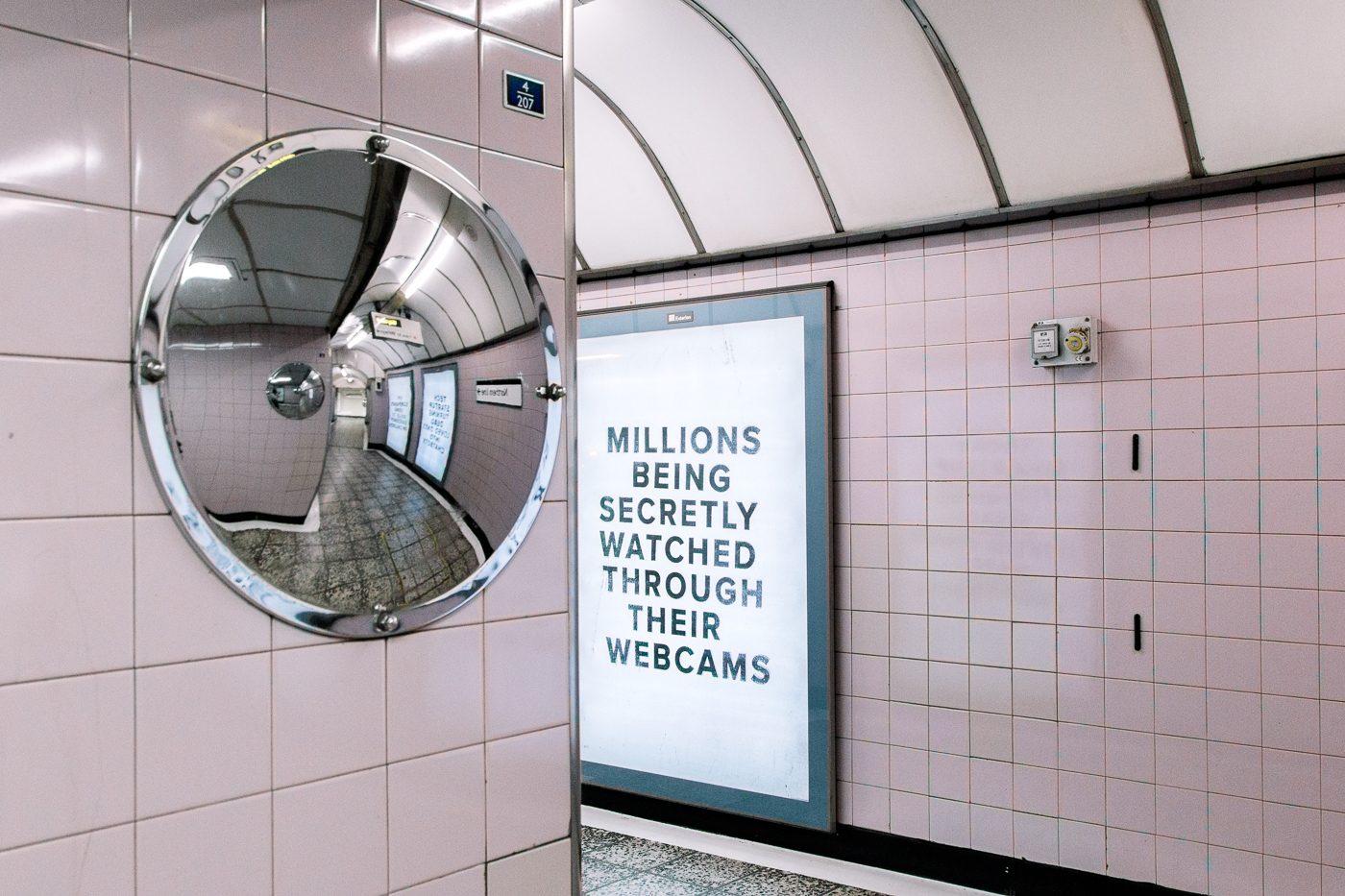 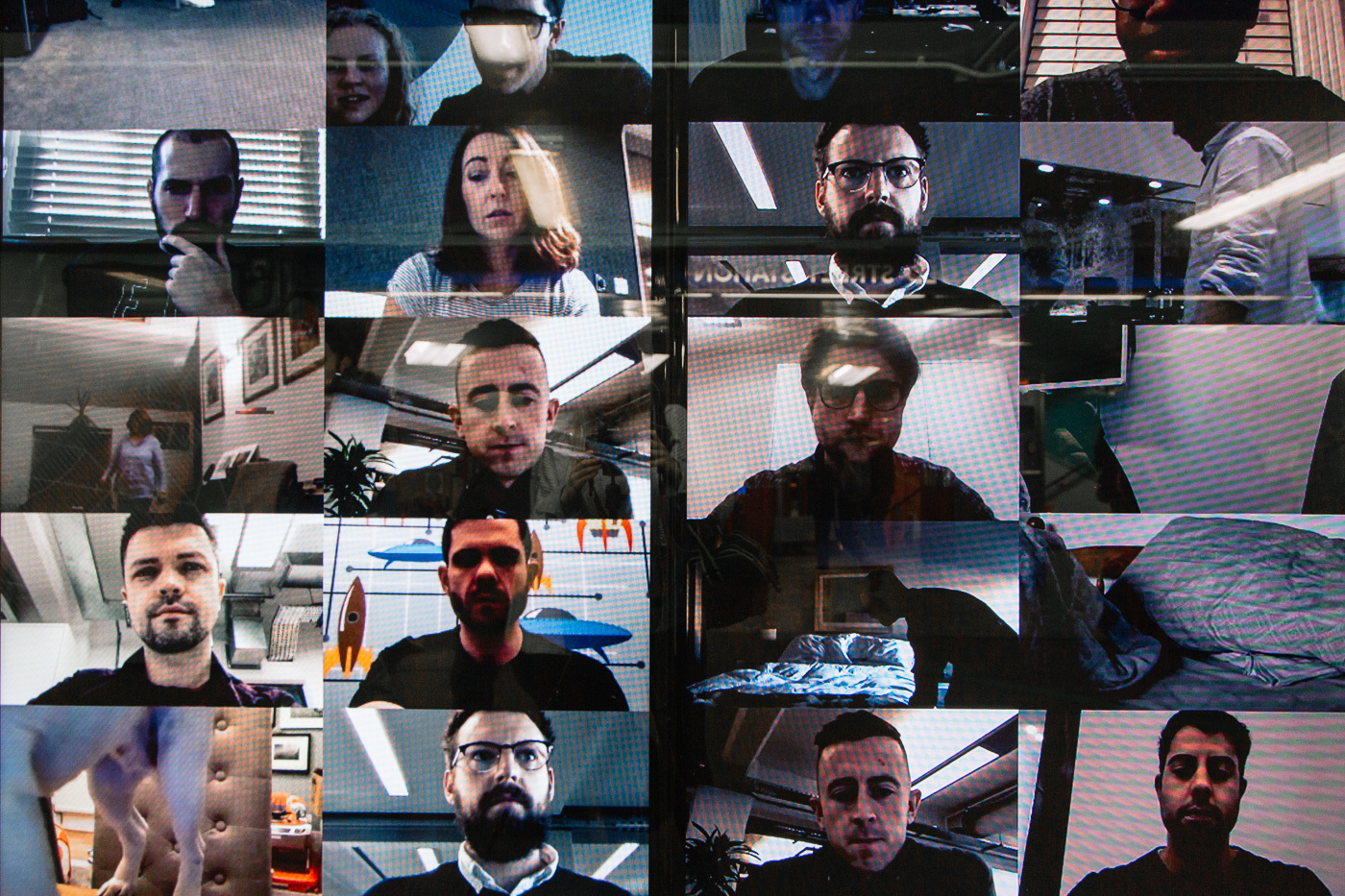 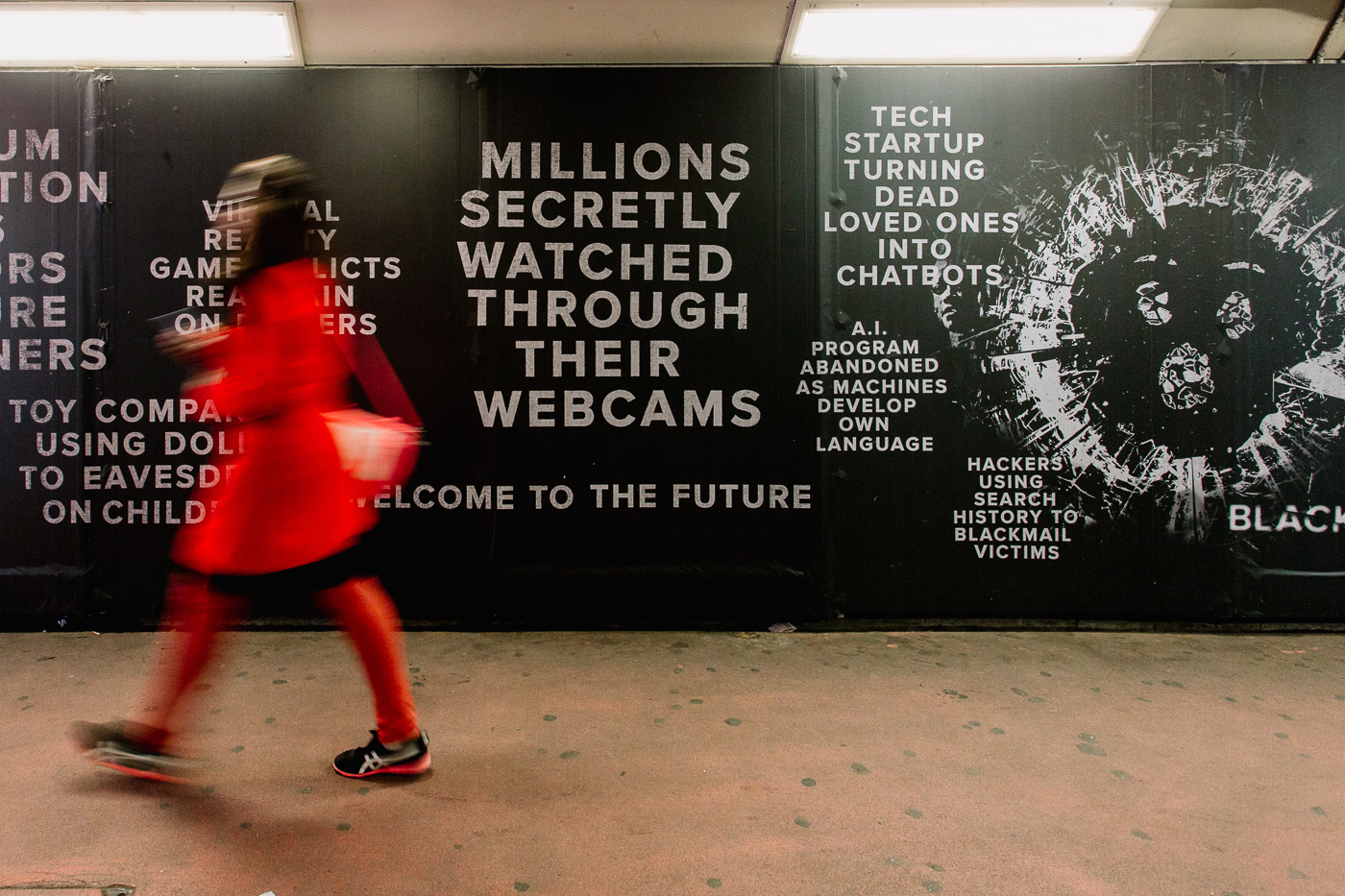 For the launch of Black Mirror Season 4, Netflix took over London's Old Street Station covering it in campaign headlines designed to make the British public question whether they were storylines or reality.