Warner Bros. is on Appear Here with 200,000 other brands
Get started 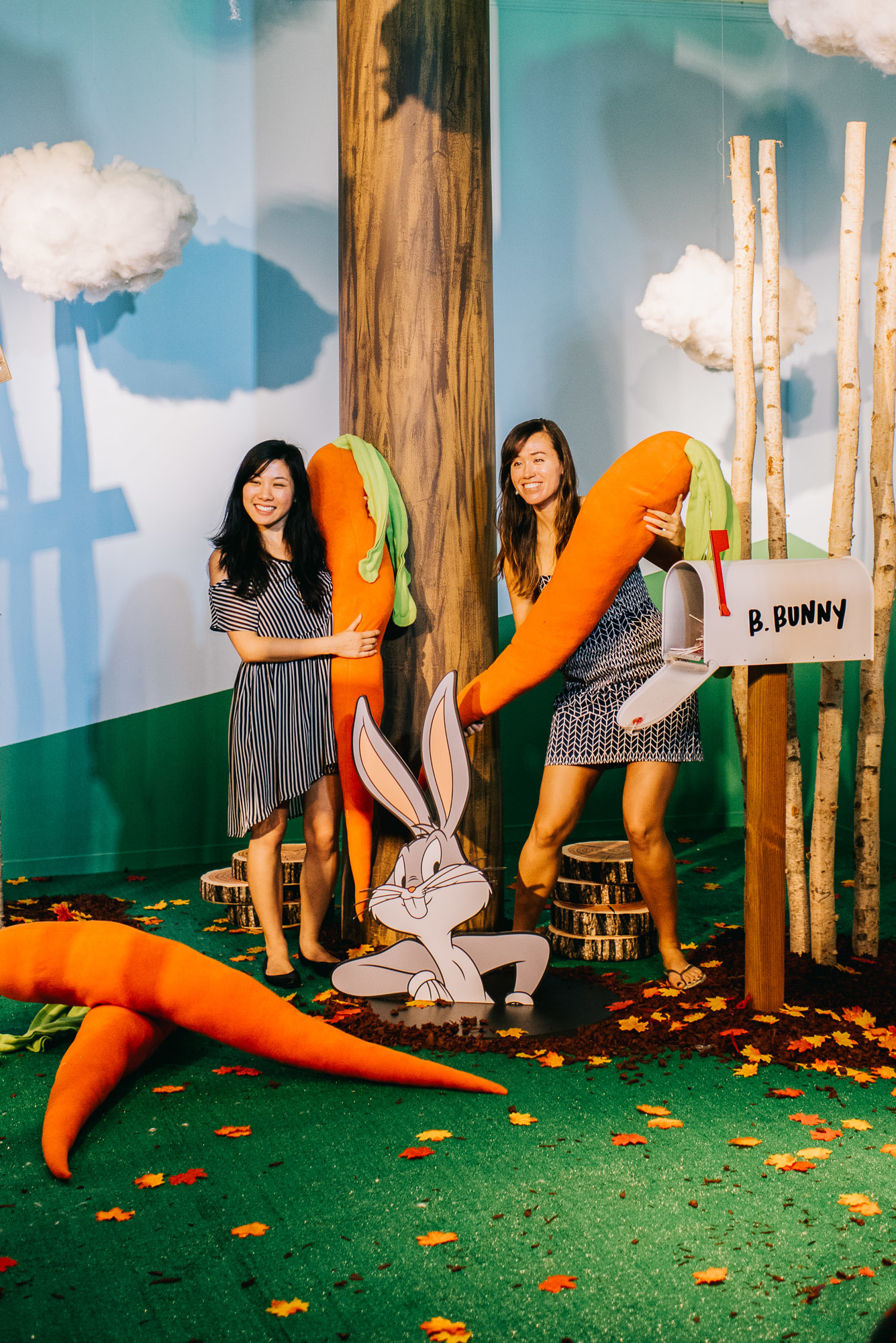 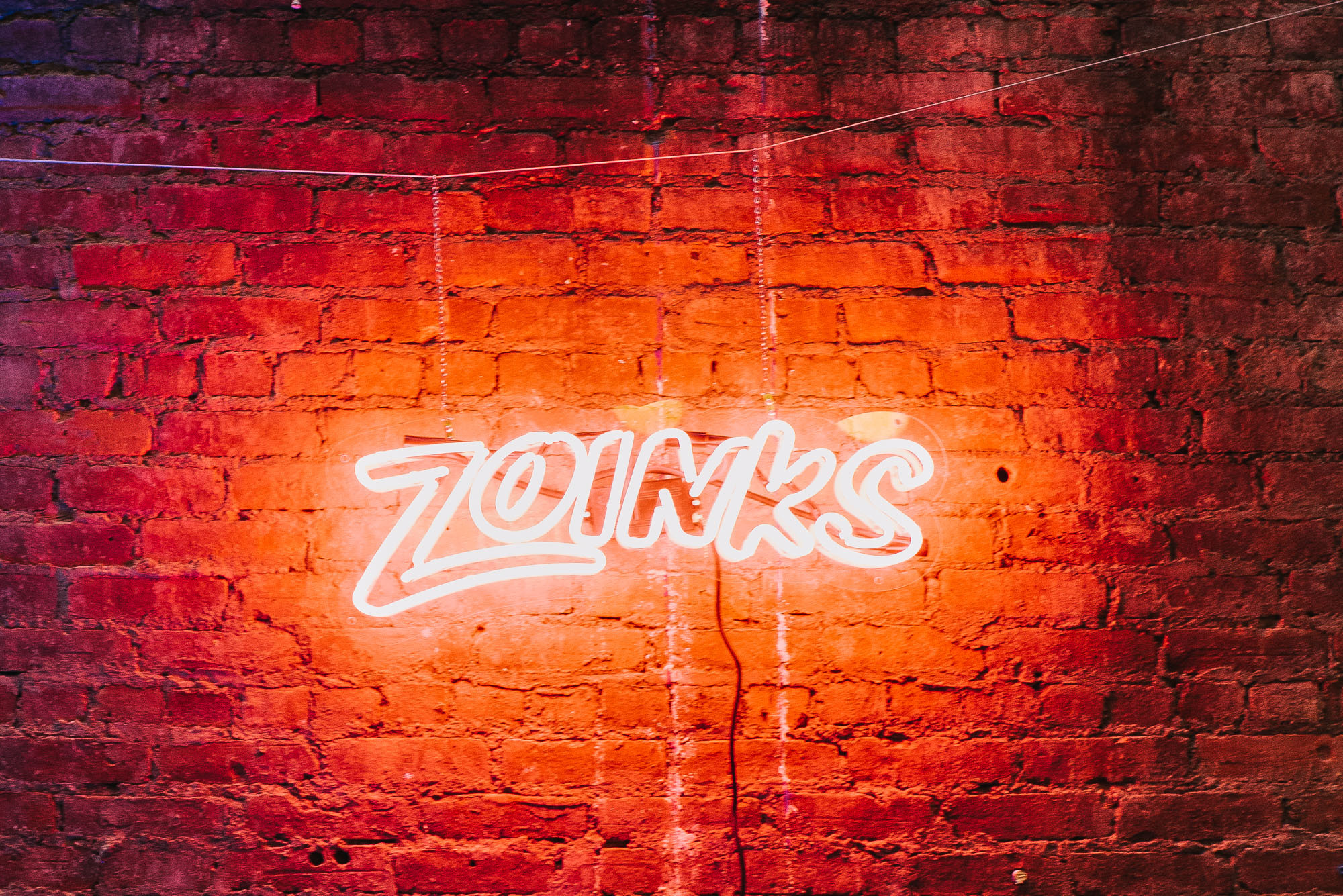 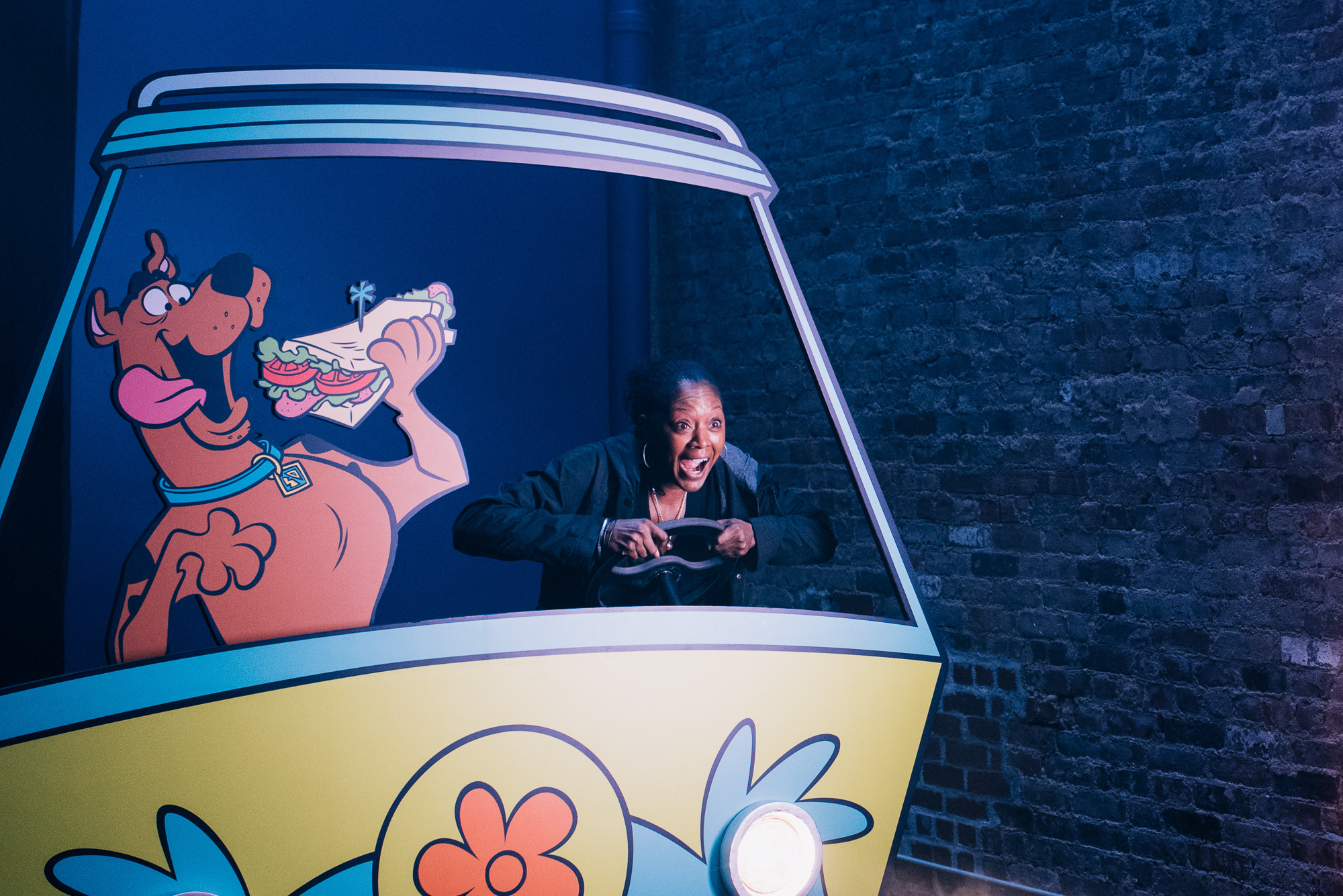 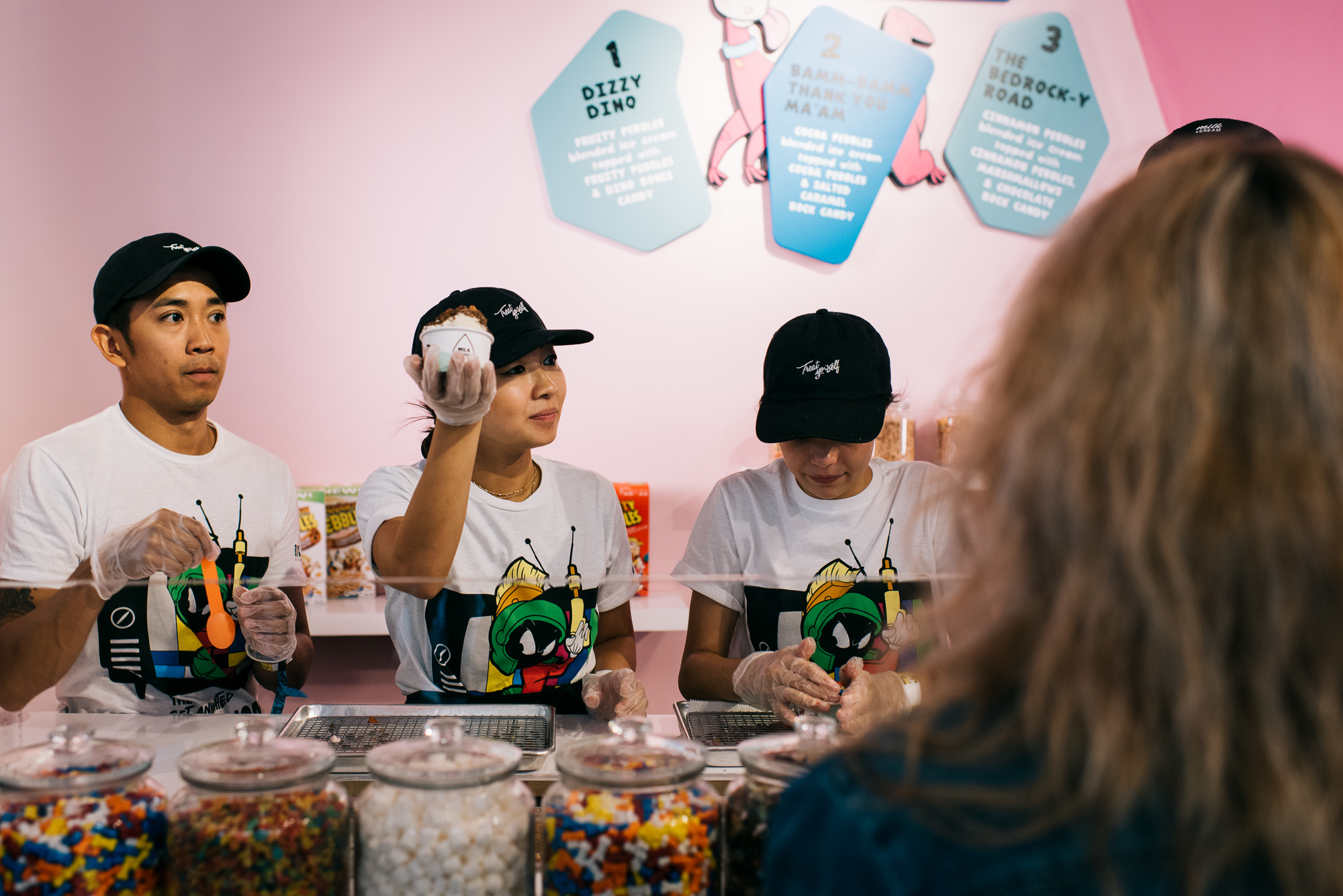 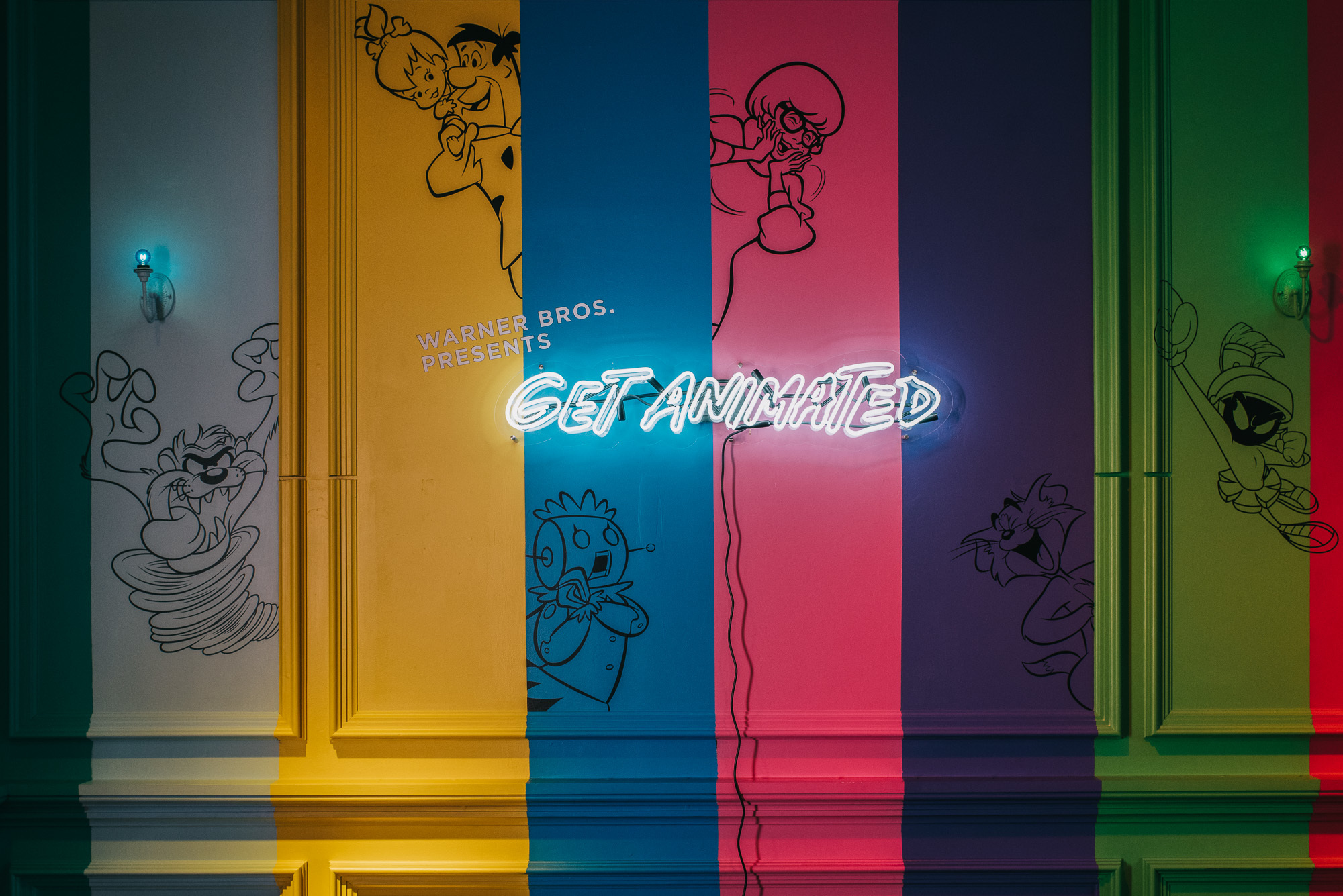 Warner Bros. teamed up with Boomerang and BoxLunch to create the Get Animated interactive installation during New York’s Comic Con. It featured many beloved Warner Bros. brands, was featured in Lonely Planet and Hollywood Reporter, and the sold out event had lines wrapped around the streets of Soho.