We started with a little store for the Queen

They say you should practice what you preach, so before we set up Appear Here we set up shop.

During the summer of 2012 Ross and a friend had an idea to launch a brand, just in time for the Queen’s Diamond Jubilee. Two weeks after the initial spark, the doors for an empty shop in Marshall Street opened. Rock & Rule appeared in London selling limited edition t-shirts and apparel, inspired by the Queen - with a rebellious kick.

As well as people coming in for the Lizzy inspired t-shirts, many simply came to talk about the shop space. It quickly became clear that Ross wasn’t the only one who wanted to rent a short-term space. So when Rock & Rule shut up shop a few days later, Ross decided to put his share of the profit into launching Appear Here.

TodayWe power more ideas across the world than anyone

Alex started with a market stall in Old Street Station, now she owns one of Covent Garden’s most popular porridge cafes. 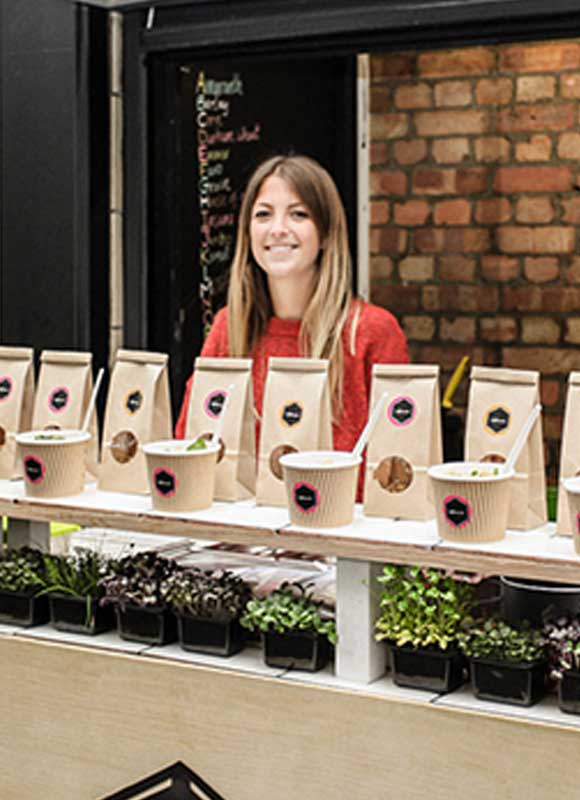 I'd always dreamt of having my own shop... Now I realise you just have to get out there and do it.
Alex Hely-Hutchinson, Founder 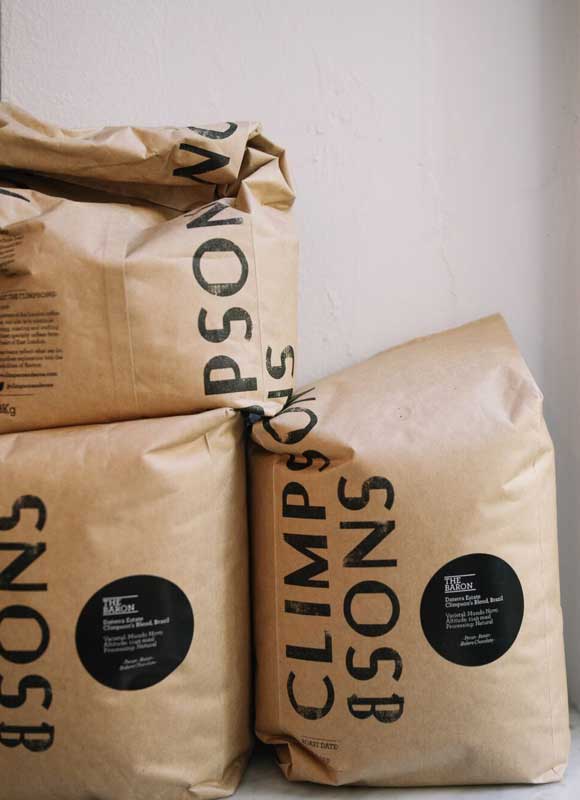 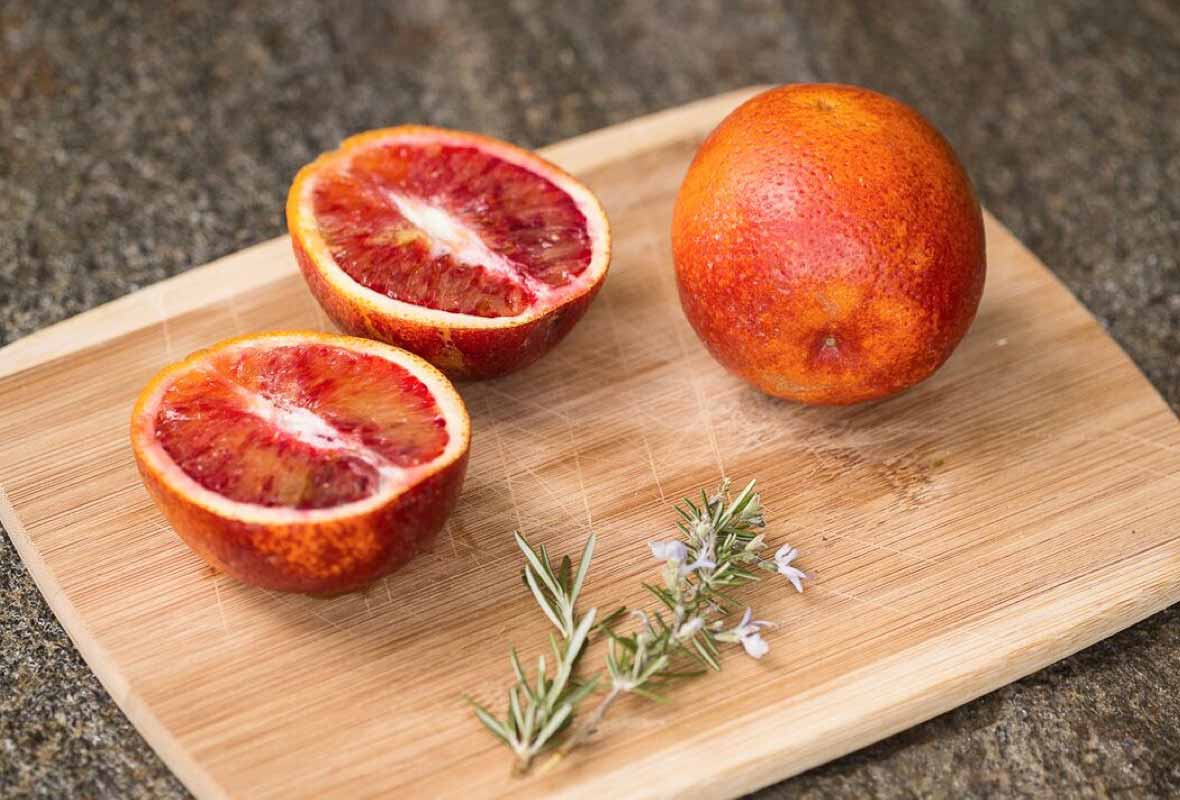 In true Kanye style, the Life of Pablo pop-ups caused a storm when they appeared in 21 cities around the world. 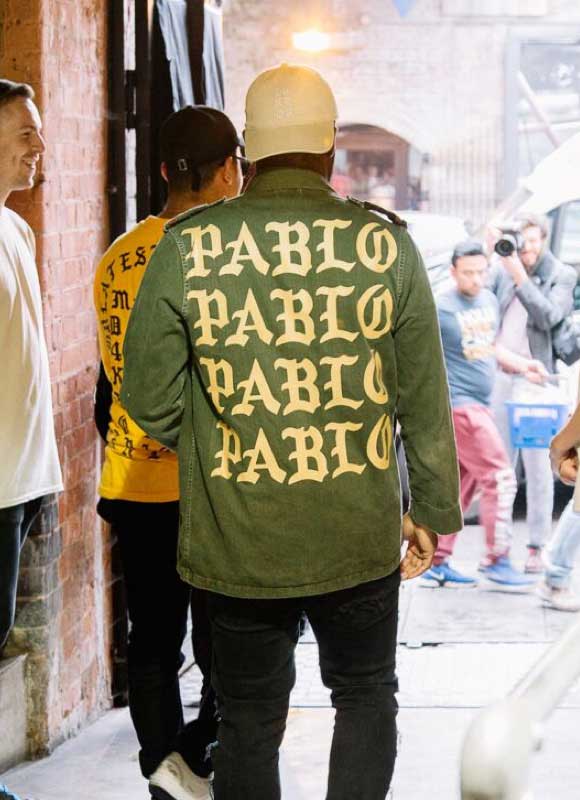 Anna Walker's personalized leather accessories, started as a side project and quickly became a full-time job. 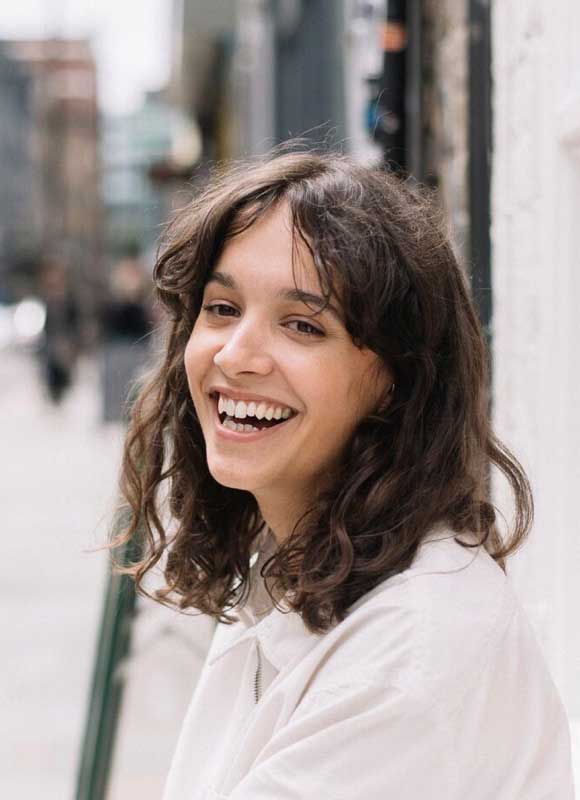 I discovered so much more about my brand and what it stands for.
Anna Walker, Founder 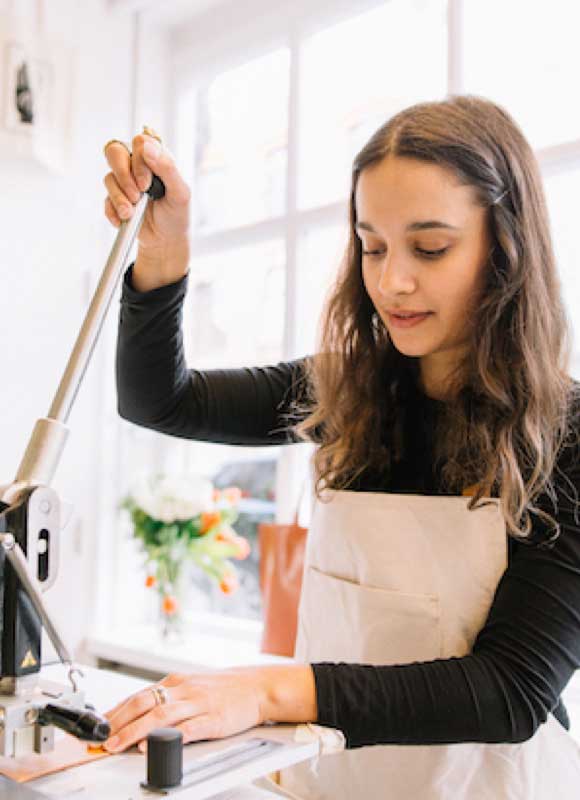 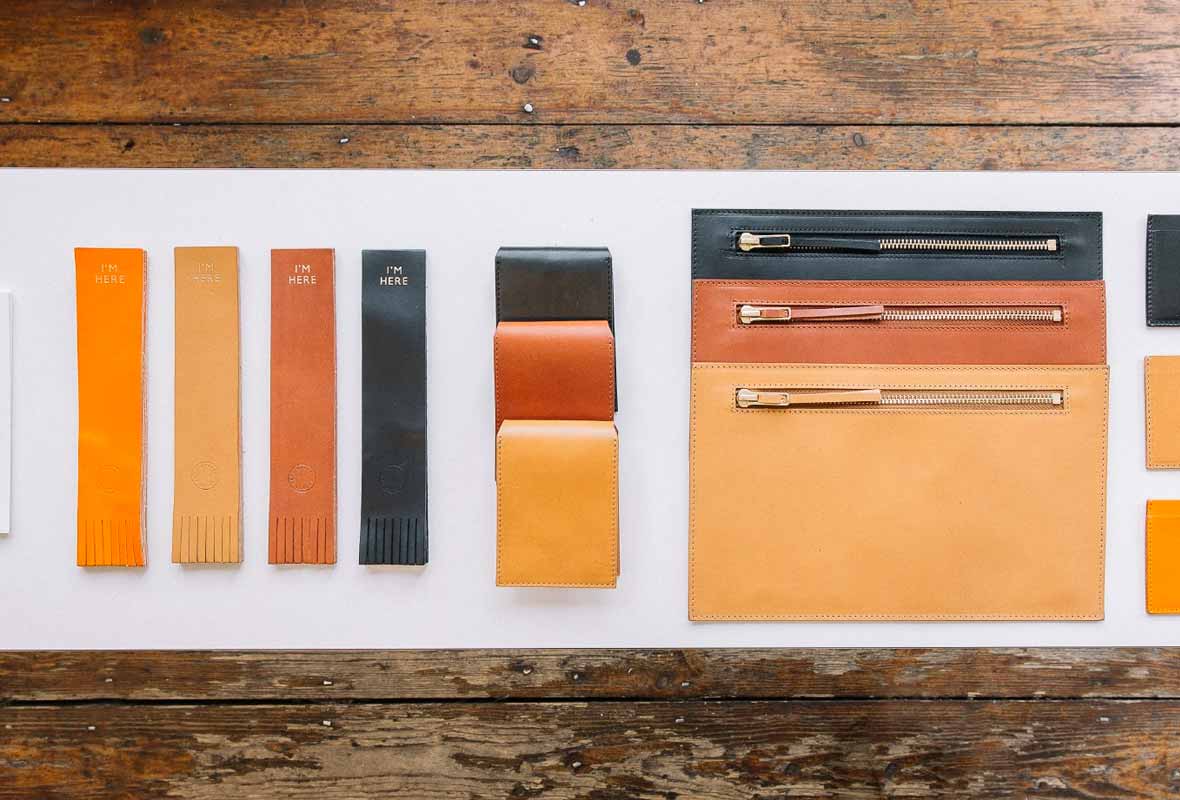 Ross Bailey
CEO
If you did a pop up, what would it be?

I would relaunch the Rock and Rule store I did for the diamond jubilee. I’d love to establish a british brand inspired by the monarchy but with a rebellious kick.

Where would it appear?

I’d love to experiment and see what happens in somewhere at odds with Rock and Rule’s root. Somewhere like Miami, that’d be a great place to start.