Miami’s appeal is first and foremost its warm weather. The year-round sunshine attracts millions of visitors from across the world each year, as well as seducing more than 2.7 million residents. However, the “Magic City” is so much more than a city with meteorological good luck (or a place to party).

Often described as America’s cultural capital, Miami plays a key role in the international art scene as the host of Art Basel. It is also a mecca of good food, with celebrity chef-led restaurants and a world-renowned food and wine festival.

In recent years, Miami has become a growing hub for entrepreneurial activity, particularly in tech. And it remains a key connector for commerce between the United States and Latin America.

Progress across these industries has transformed Miami from a retirement and party destination, into a destination that holds its own amongst other major global cities. 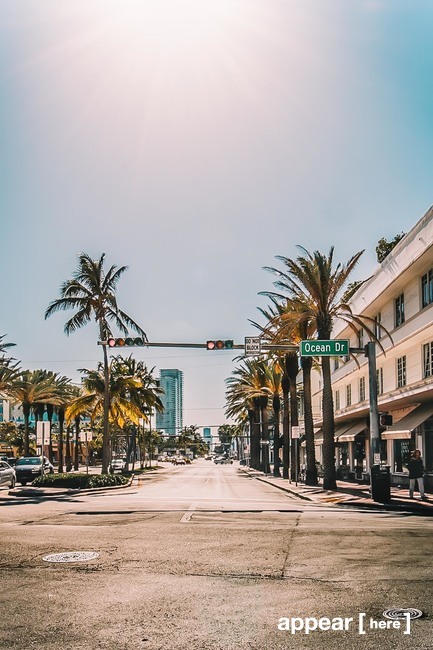