Los Angeles is undoubtedly still a Tinsel Town of sun-worshippers, but this mecca for entertainment has grown beyond its infamous cliché. LA has recently had a major cultural and culinary resurgence. The widespread city is incomparably diverse, with the flea markets of Echo Park, the luxury boutiques of Rodeo Drive, the upscale sushi restaurants in Malibu, and the authentic BBQ grills of Koreatown, it’s a metropolis that contains multitudes.

The vast warehouses spaces of a once-derelict Downtown have transformed into the thriving Art’s District, bolstered by the arrival of the prestigious Frieze art fair. The restaurant scene now rivals New York, with arguably more variety. People from around the globe fall in love with LA’s big-city amenities, and contrasting laidback lifestyle. The bay’s Silicon Valley has been replaced by LA’s Silicon Beach, where both tech giants and trendy startups find their home.

With the wealthiest celebrities brushing elbows with the less-than-fortunate, the economic diversity is the epitome of polarizing. However, this breeds a beautiful lack of judgment among locals. Angelinos are equally career-focused and appreciative of relaxation. From its varied landscape to its myriad of inhabitants, Los Angeles is a city of juxtapositions bathed in never-ending sunshine. 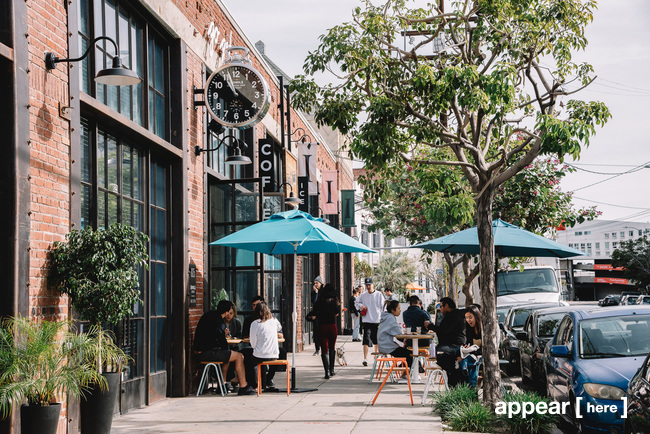