Just because the City of Light is also the world capital of tourism doesn’t mean it rests on its laurels and has forgotten to be inventive. From the charming windmills of Montmartre to the bohemian atmosphere of the Latin Quarter and Saint-Germain-des-Prés, Paris has history, fashion, art, culture, and of course, world-famous shopping. To those in the know,"SoPi" (South Pigalle) is the new neighbourhood hotspot the locals are talking about, while young creatives flock to the chic and arty Marais.

As friendly to fashionistas as to foodies, few would deny Paris the title of fashion capital of the world. From the luxury stores on avenues Montaigne and Faubourg Saint-Honoré to the sophisticated shops of Le Marais – and all the young designers, concept stores and vintage shops in between – Paris is a shopper’s paradise. More than two million young trendsetters, bohemians, designers, movers and makers live within and breathe life into the city.

A true multicultural capital, Paris also attracts many ambitious companies, with an emerging tech and start-up scene cementing its place on the world stage. 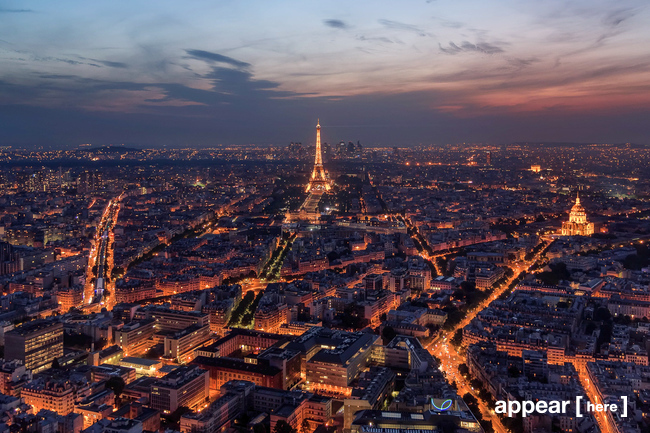