It’s been said that a person who stays long enough at Piccadilly Circus will eventually bump into everyone they know. Right in the middle of one of the busiest parts of town, Piccadilly Circus is serviced by the Bakerloo and Piccadilly Lines that throb full with people. The crowning glory, the grand rigmarole that is Piccadilly Circus.

This is London’s compass for entertainment, the station’s exits point out from every corner directing people onto the capital’s big name streets. Expect to encounter theatre goers, rowdy revellers, smug shoppers, crocodile queues of tourists, and the occasional loved up couple in a tuk tuk decked out with fairy lights. This is a fast paced, high octane environment. Take advantage of the ceaseless hustle and shout your message out loud. 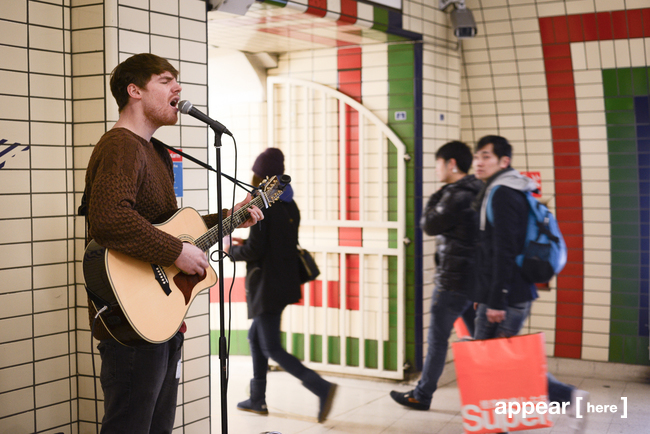 You can't beat the shopping on Regent Street can you? I'd say it's the best area in the world of fashion.

I love really early in the morning when it's clear and there's no tourists. It's the best moment to enjoy and feel the area.

This is the centre of the world. The shopping is amazing and you can see the best shows in Europe at the theatre. 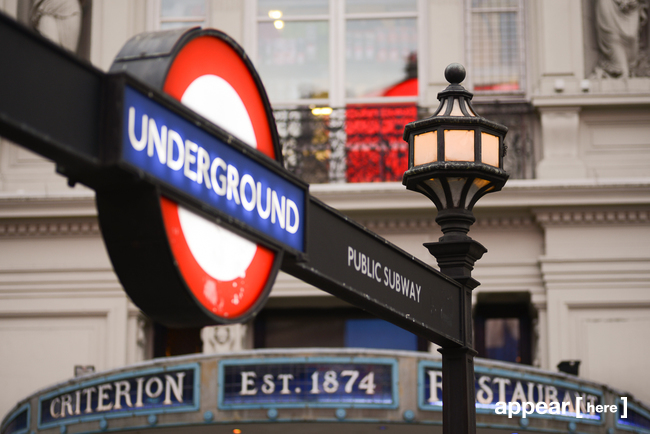 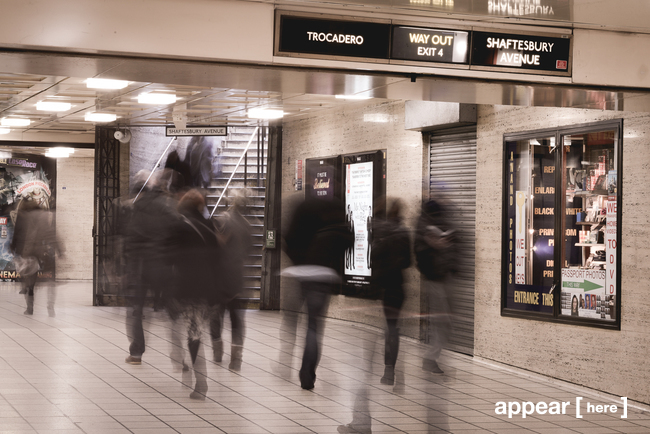 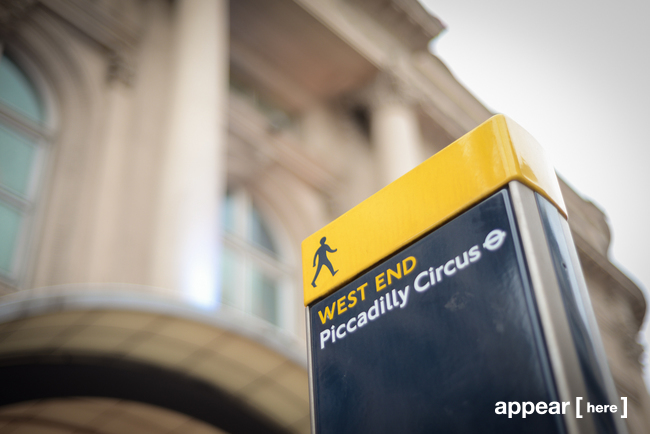 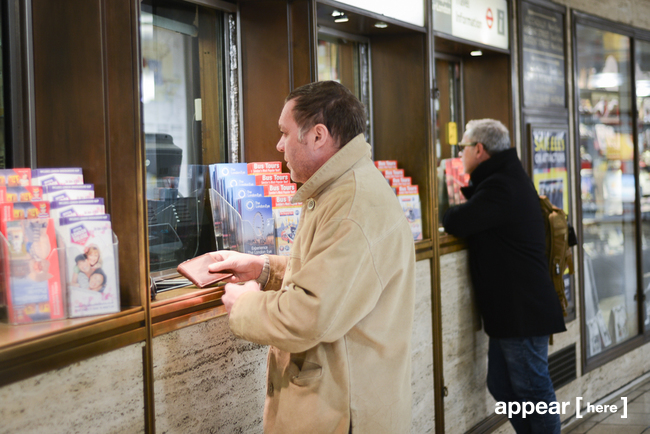 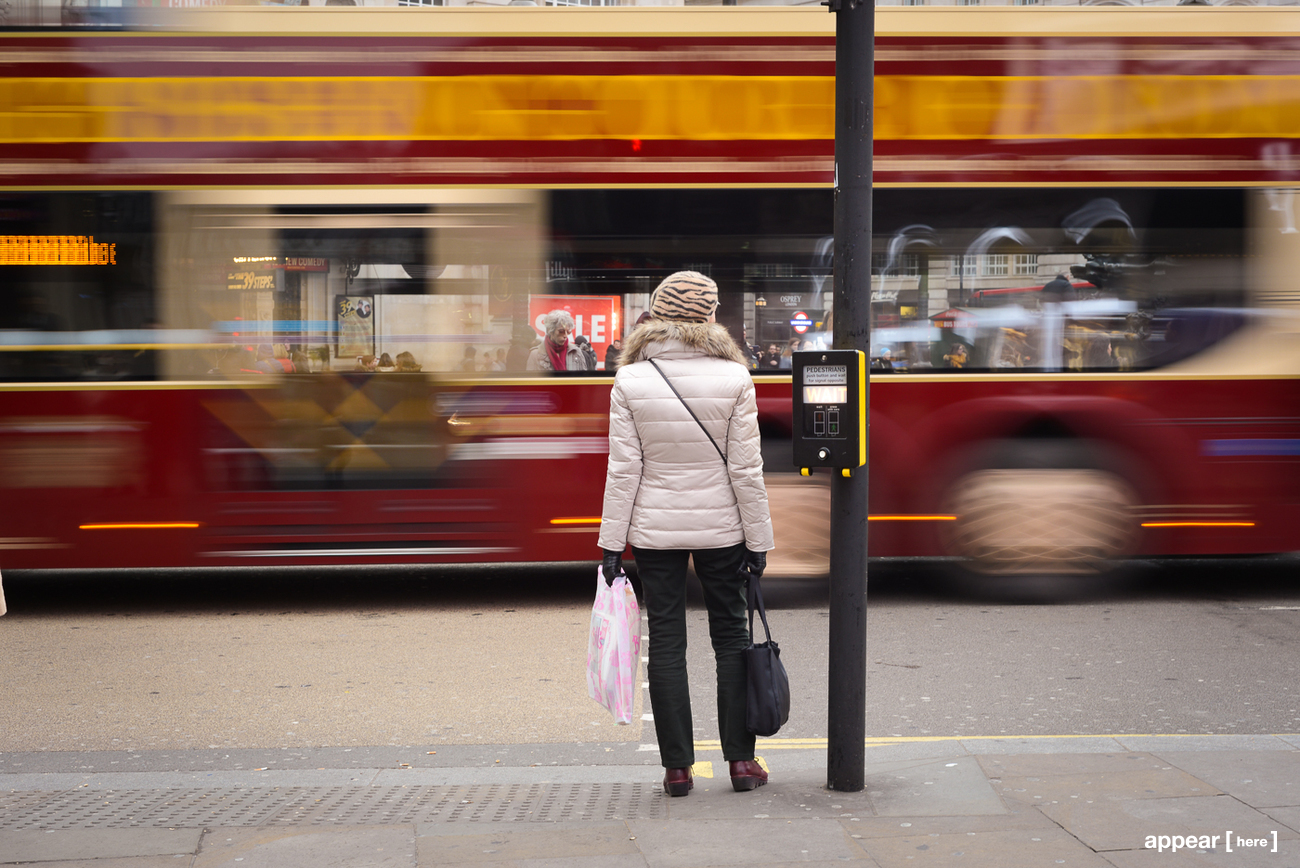 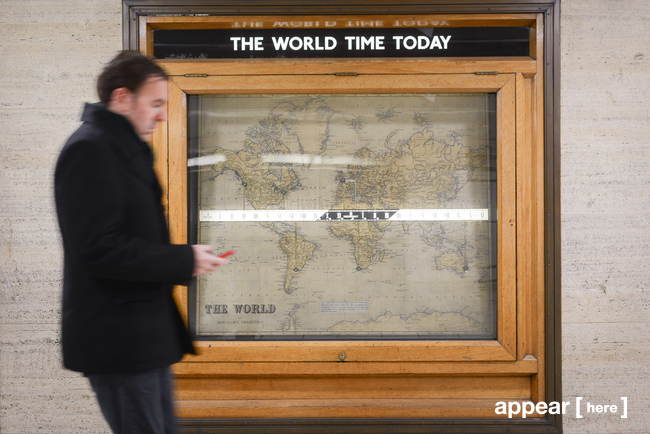 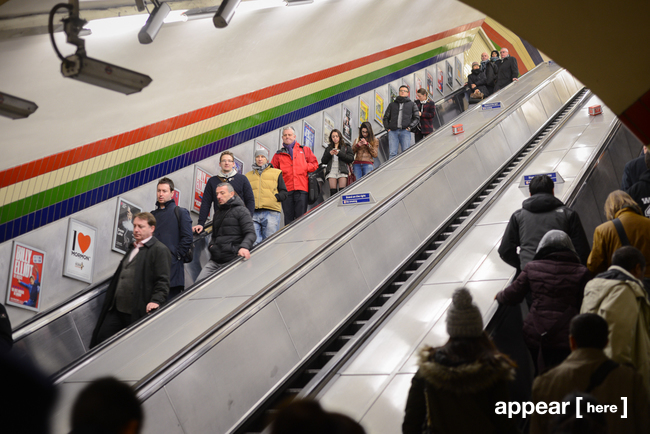 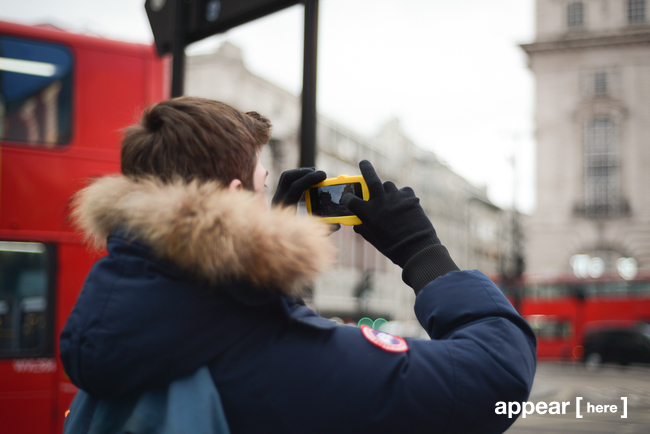 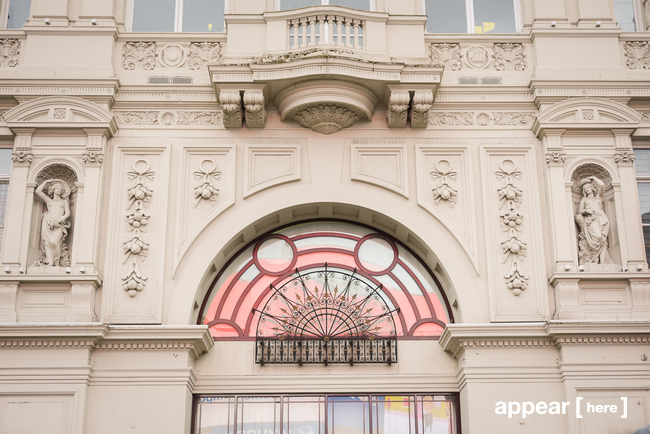 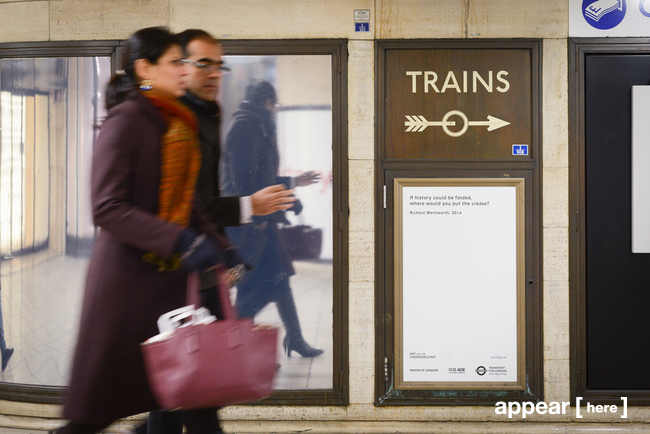 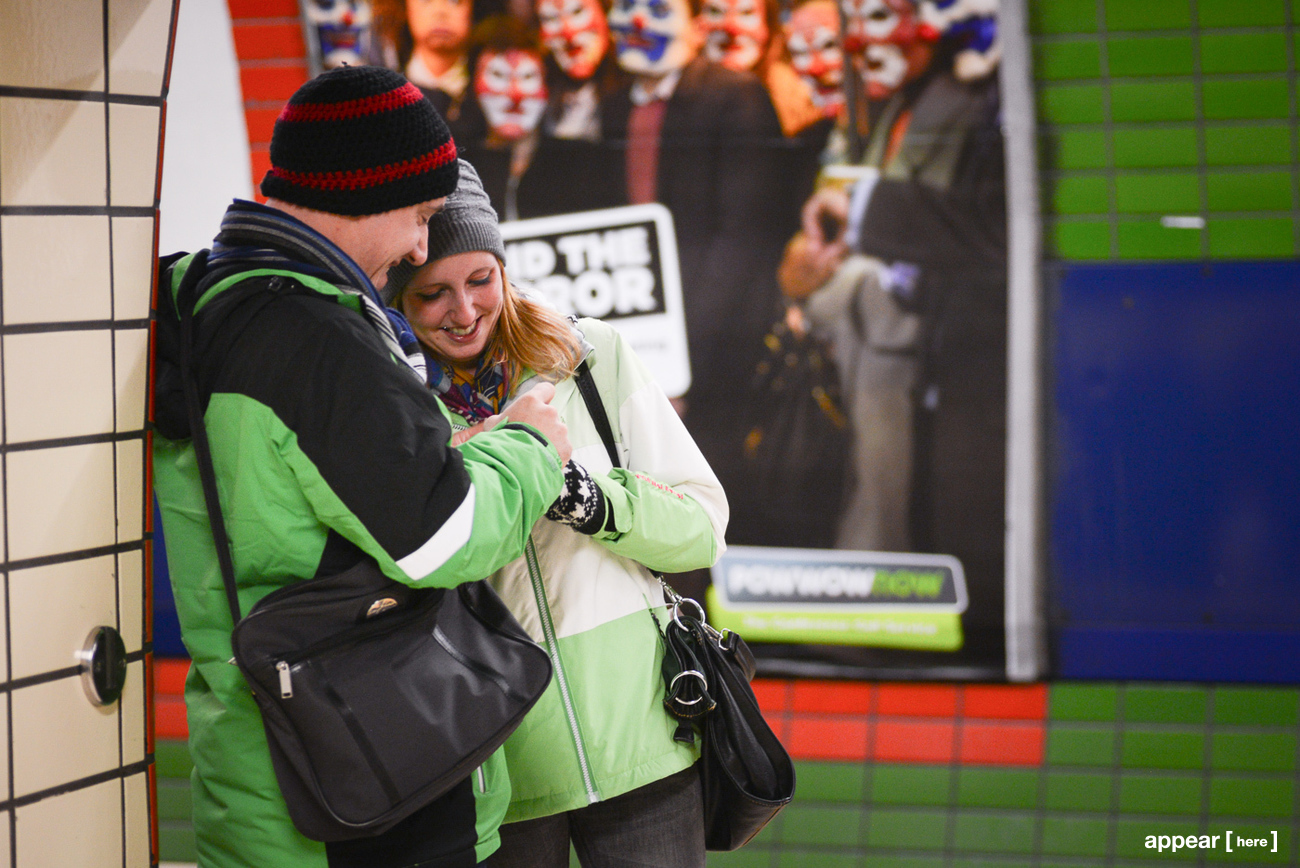 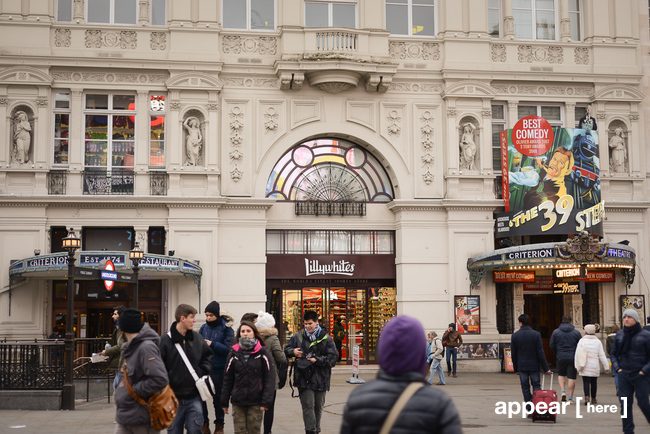 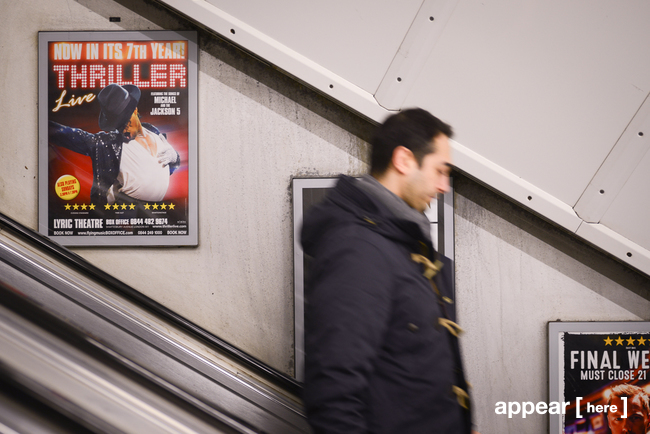 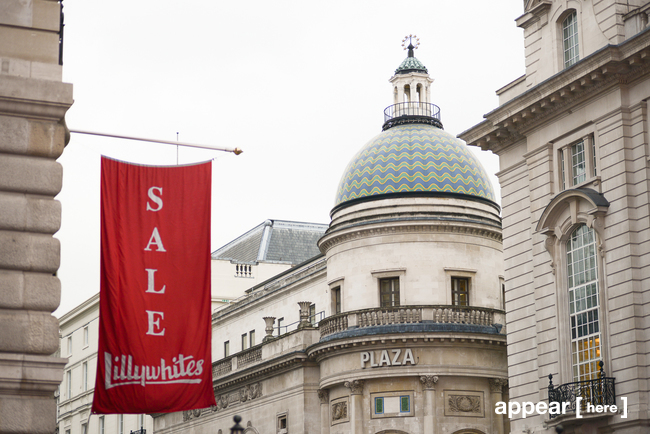 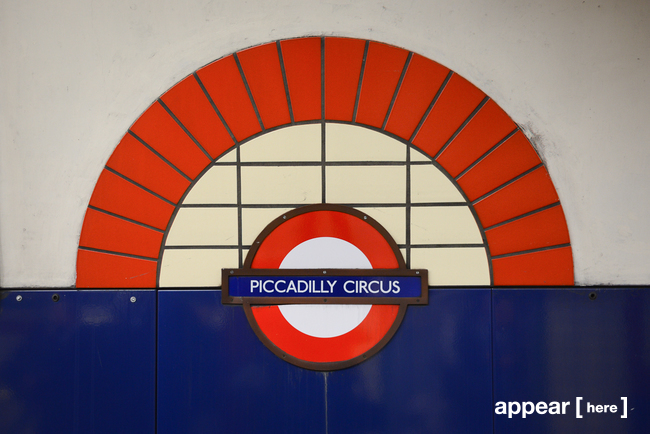 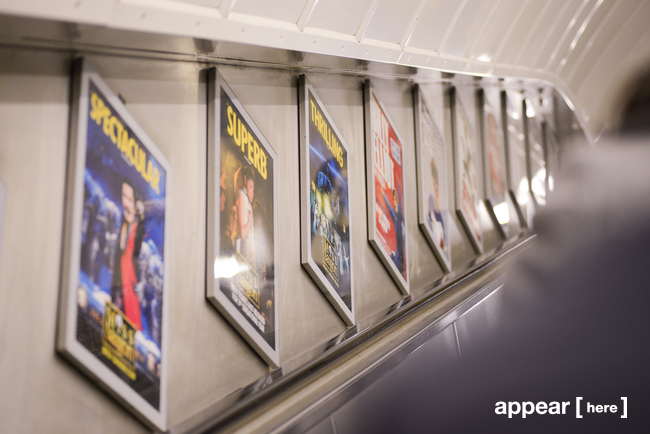 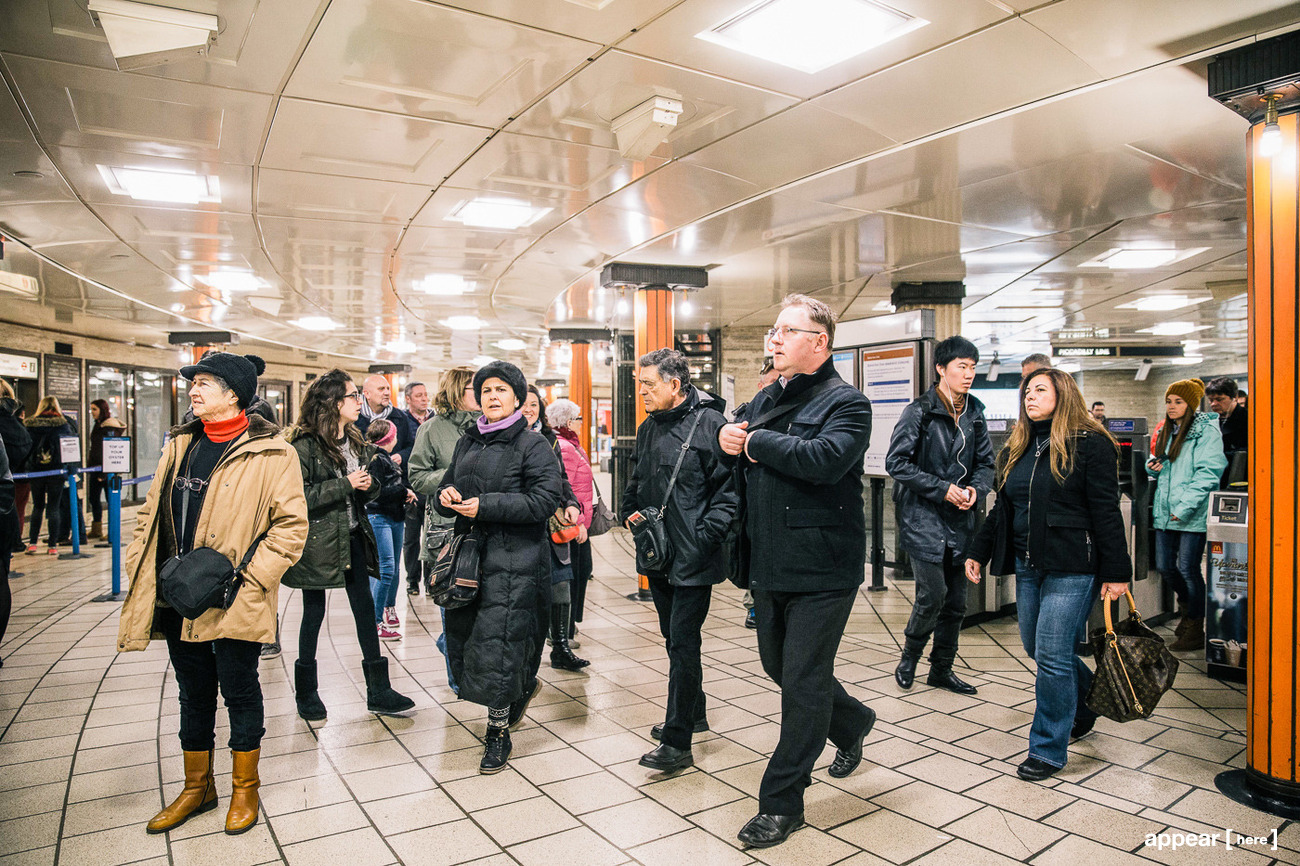 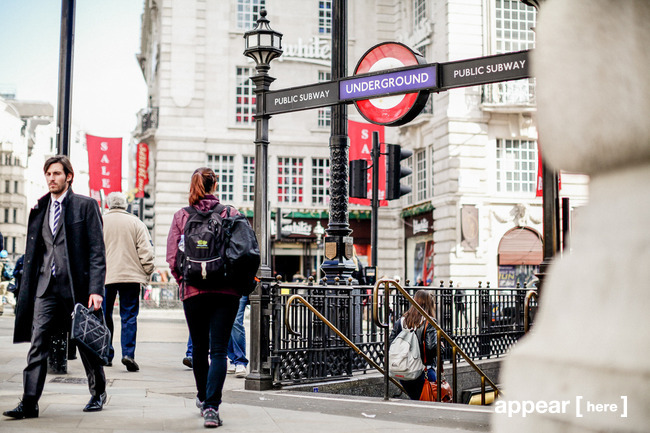 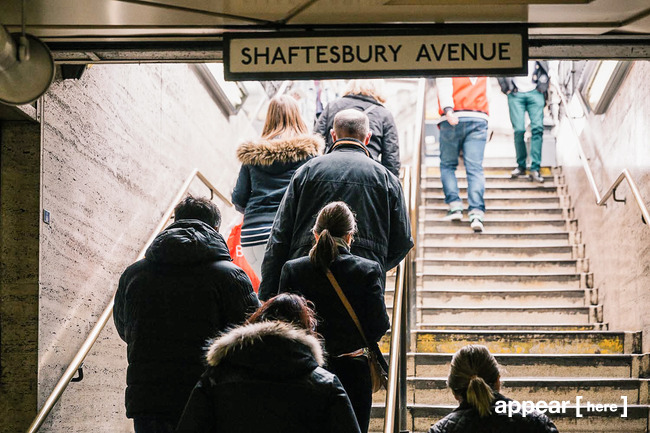