Brickell is Downtown Miami’s fraternal twin. In fact, the Miami skyline is a blend of the high-rises that comprise both neighborhoods. What sets Brickell apart from Downtown is its starring role in Latin American banking and commerce. The hotels along Brickell Avenue and its surroundings, a roster of well-known luxury hotel brands such as the J.W. Marriott, the Mandarin Oriental and the Four Seasons, offer a home away from home to businessmen that hail from Latin America and the condominiums interspersed among them are home to the Miami-based businessmen they come to visit.

The vibe in Brickell is sleek, chic and modern. It is evidenced in the glass and metal-heavy architecture of its buildings, the smart casual dress code of its regulars, and its preference for cocktail lounges over bars. Given its primarily vertical configuration, Brickell sees less action at the street-level than other neighborhoods but rest assured, its stores, restaurants and rooftops are packed with people who work hard, play hard. 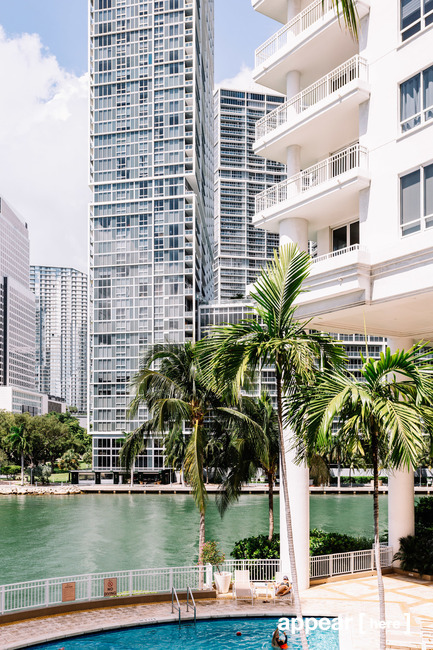 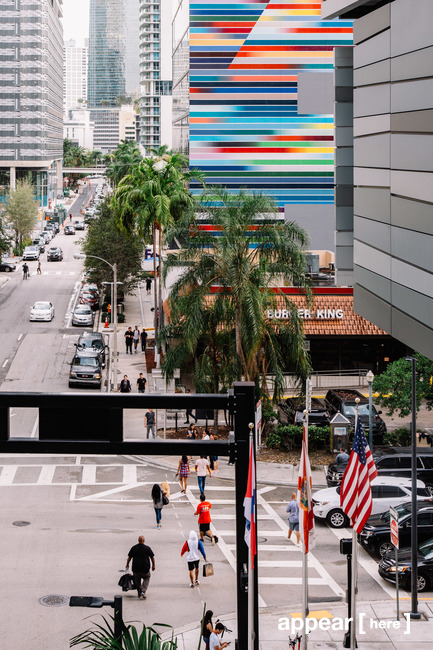 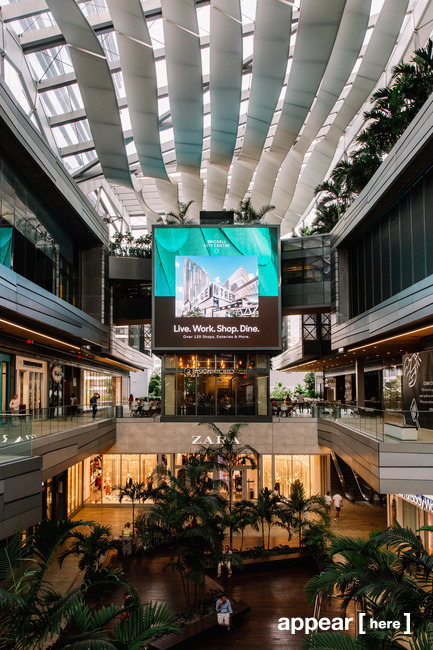 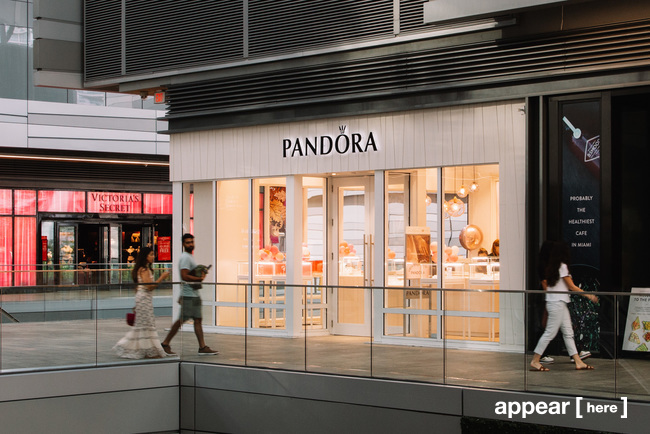 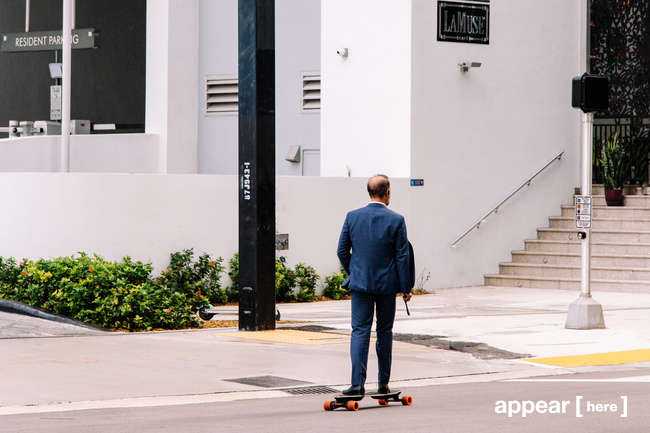 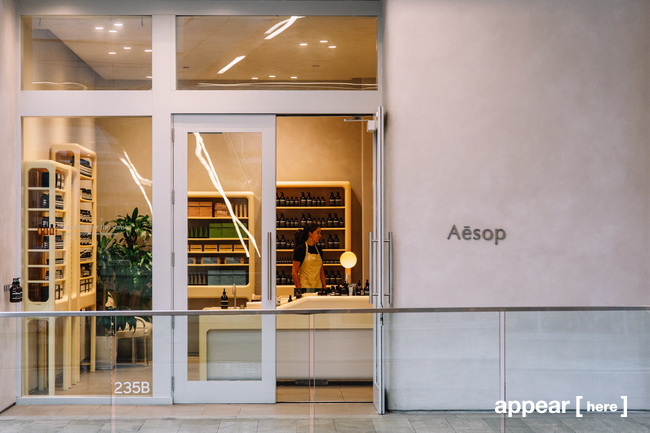 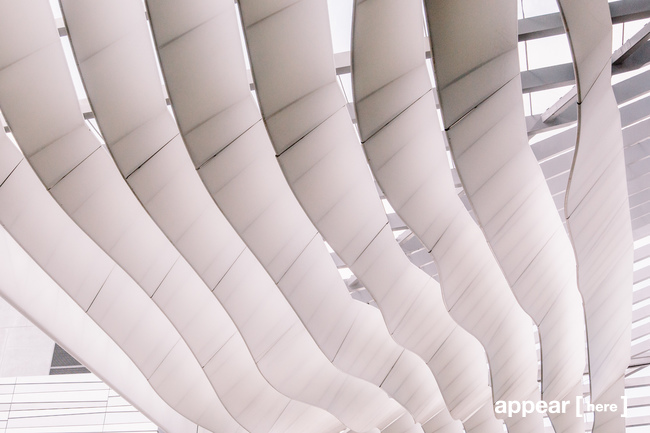 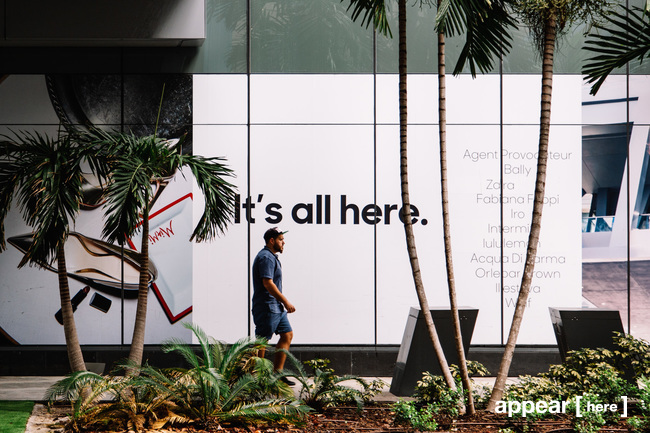 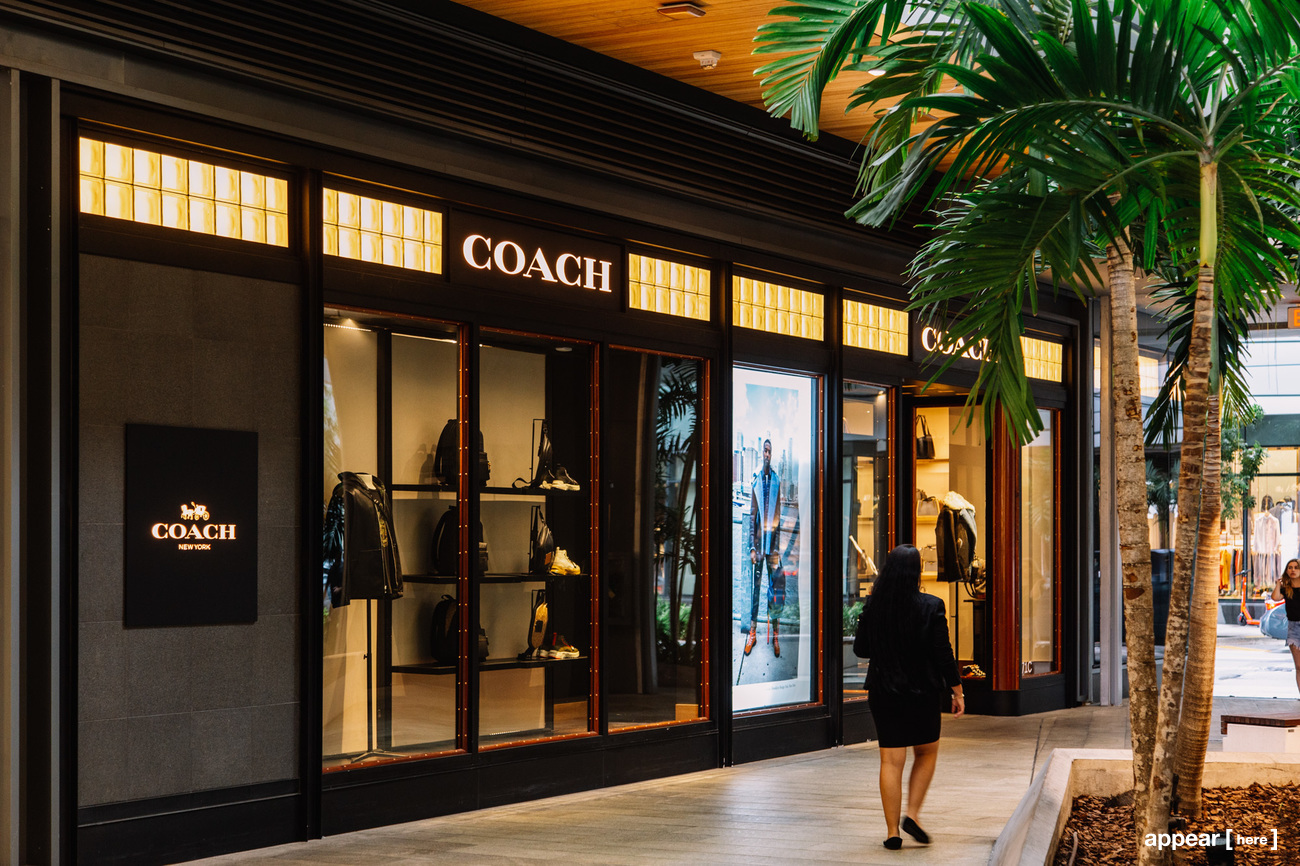 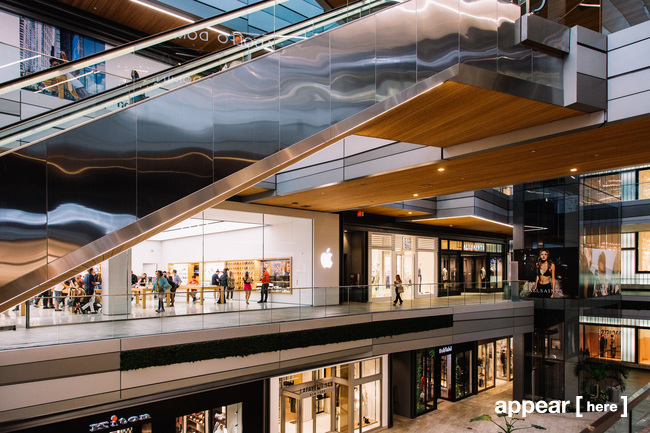 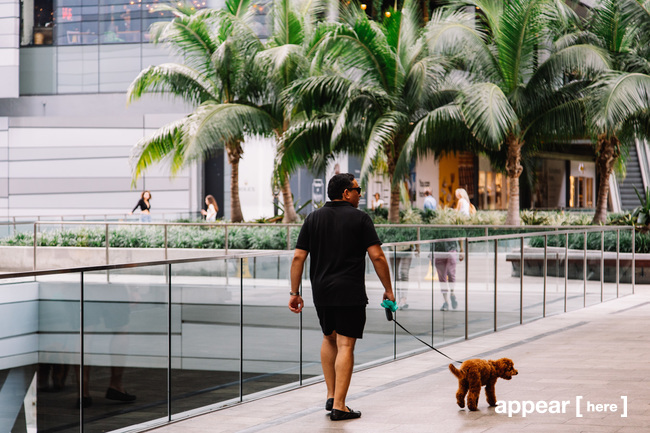 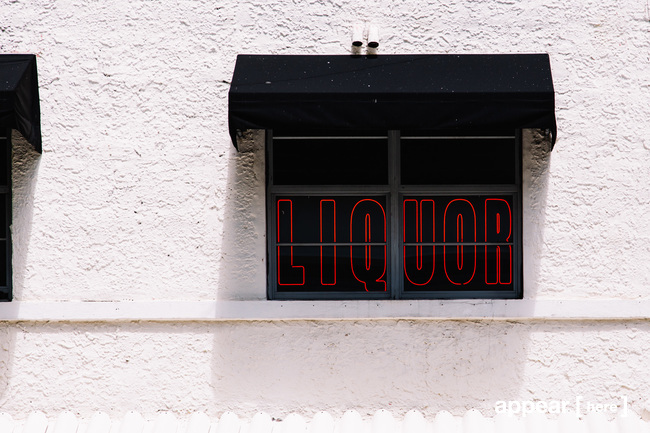 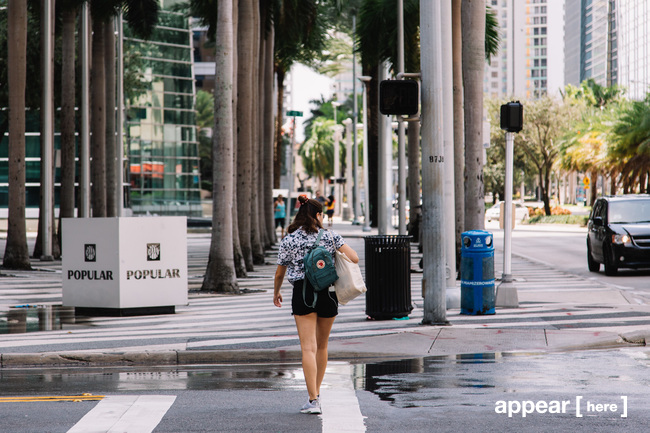 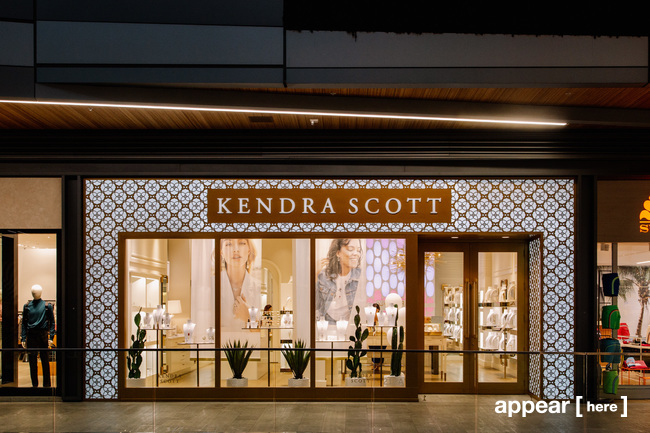 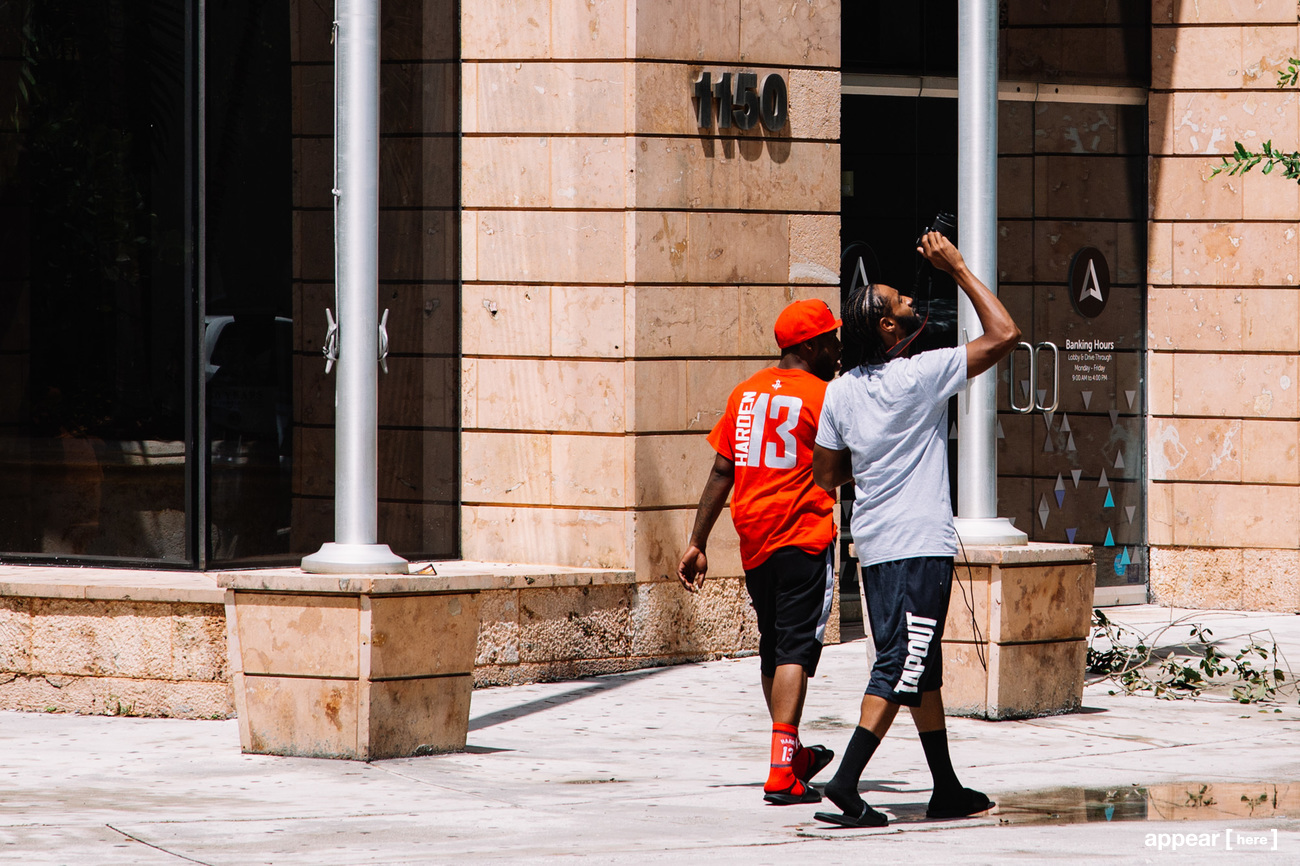 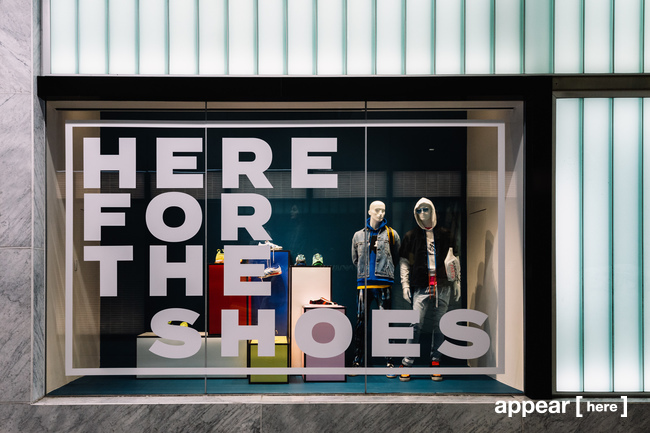 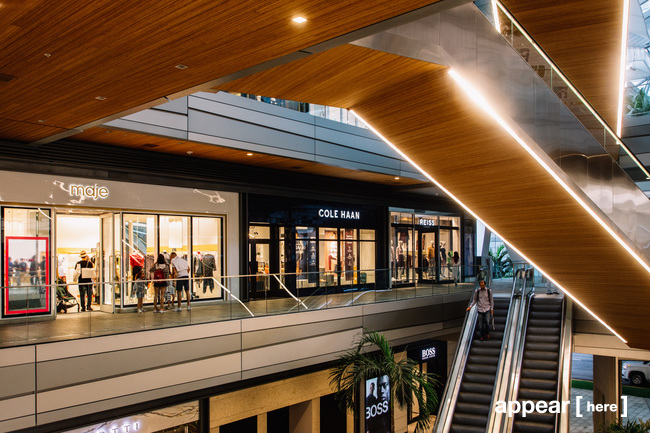 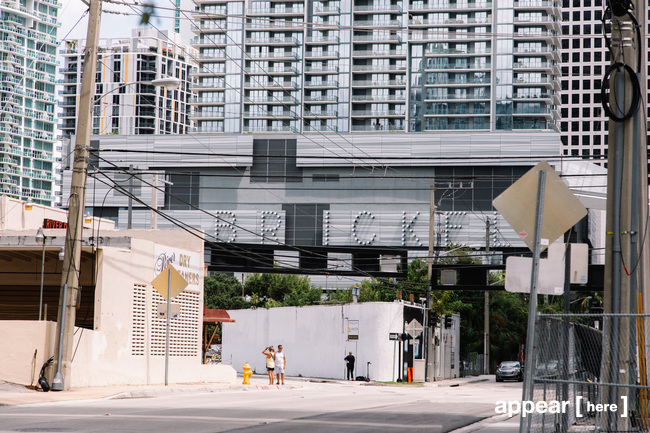 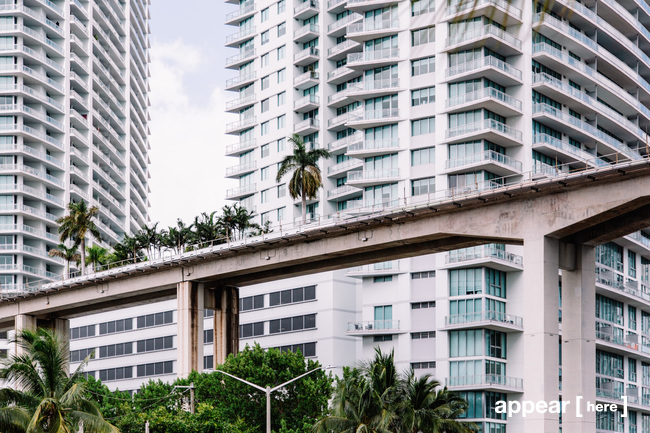 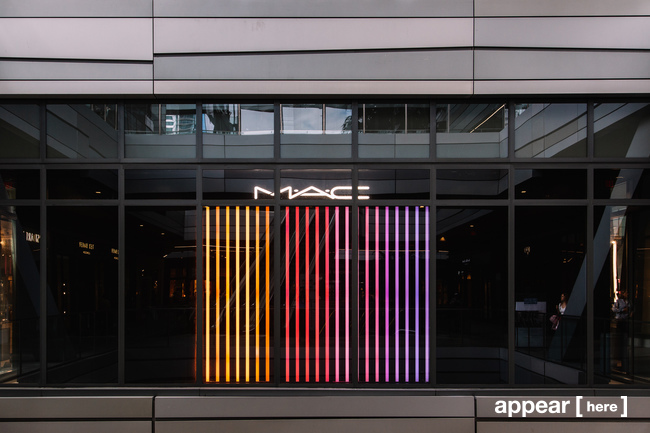 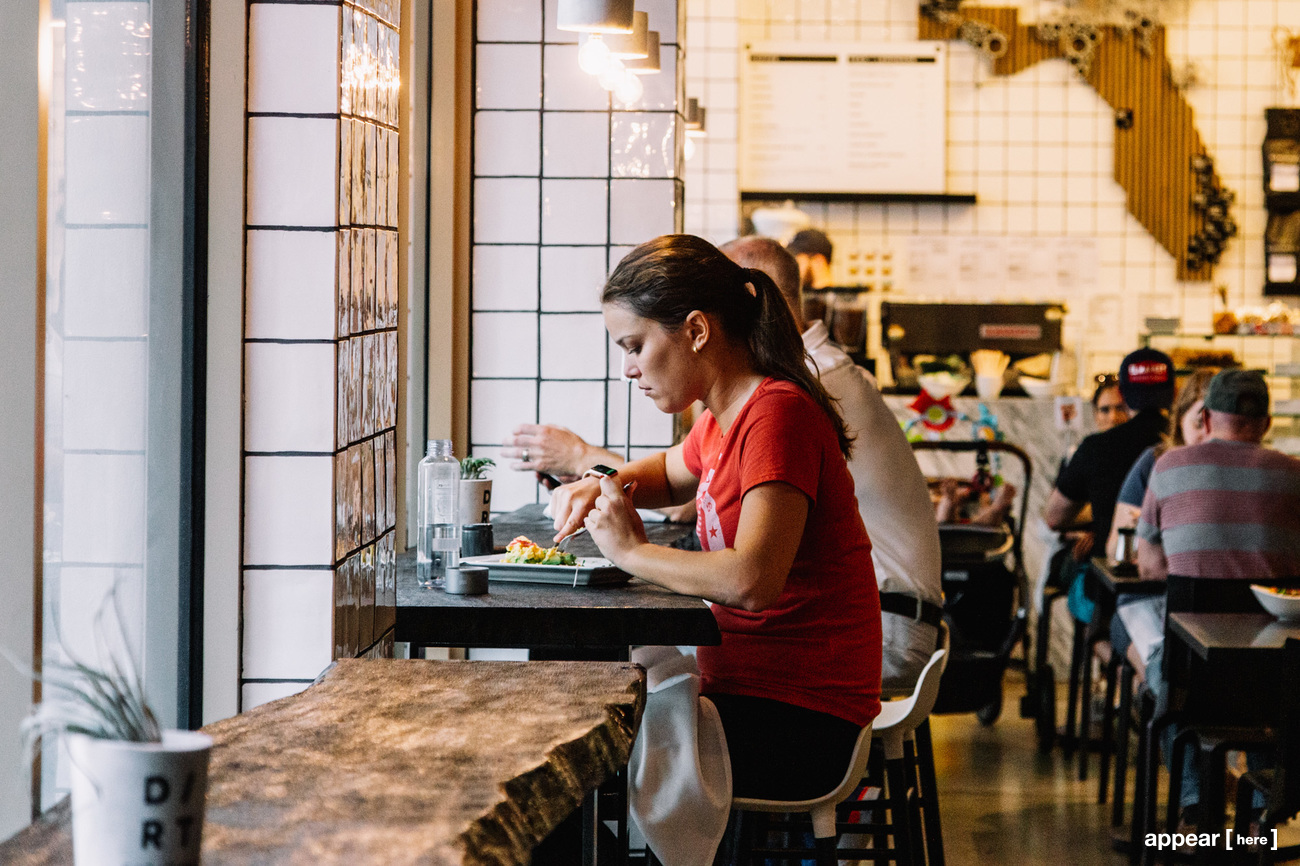 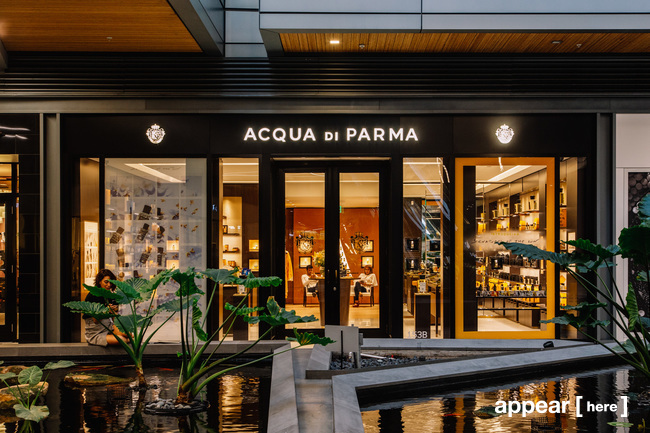