Located in Paris's 2nd arrondissement, Sentier is bound by the streets of Rue de Sentier, the Boulevard Sebastopol and Rue d'Aboukir. This area was once the thriving home of the Parisian textile trade and the local newspaper industry. In more recent years, financial companies like Yahoo have moved in – earning the district the nickname ‘Silicon Sentier’.

The traffic around this central neighbourhood is dense but it's a great place to wander. To the south lies the Montorguiel district, crossing the 1st and 2nd arrondissements between Les Halles and Rue de Réaumur. In the Middle Ages this was meant to be one of the most dangerous places in Paris... though a quick walk around today shows just how much times have changed. 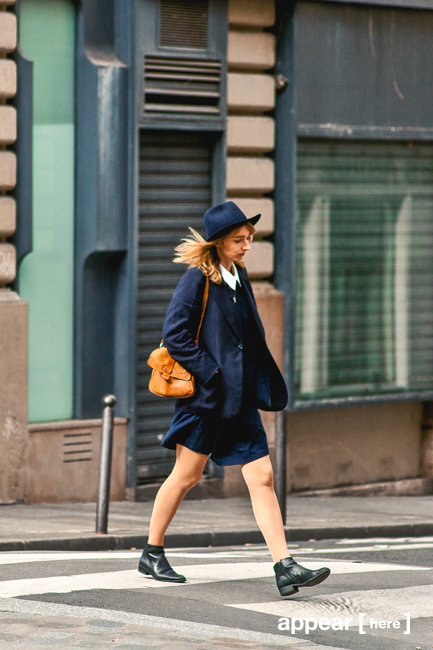 It's a cosmopolitan part of the city.

I love the sun set: when the streets are quiet, it feels like being in a movie.

It's certainly the best place to buy sneakers. 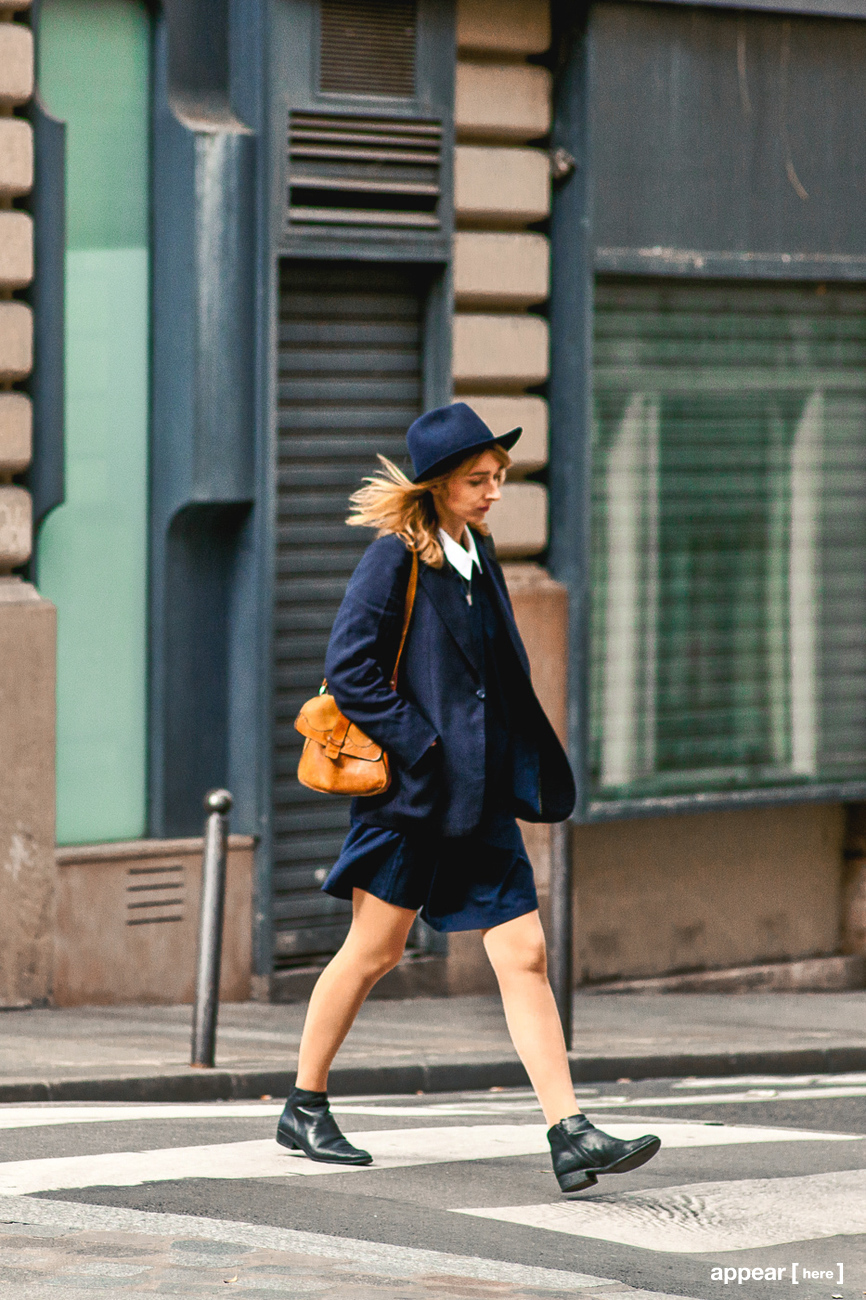 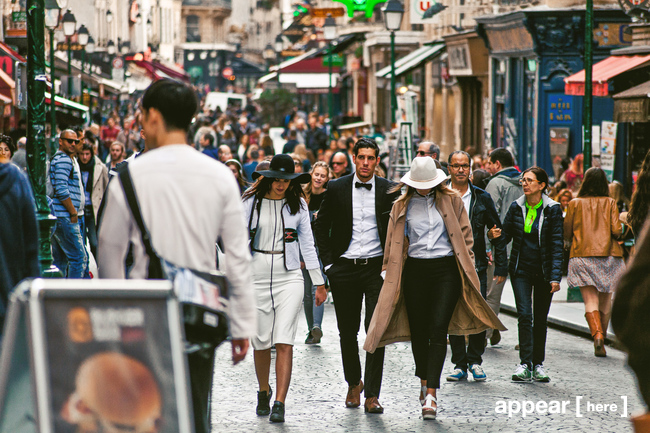 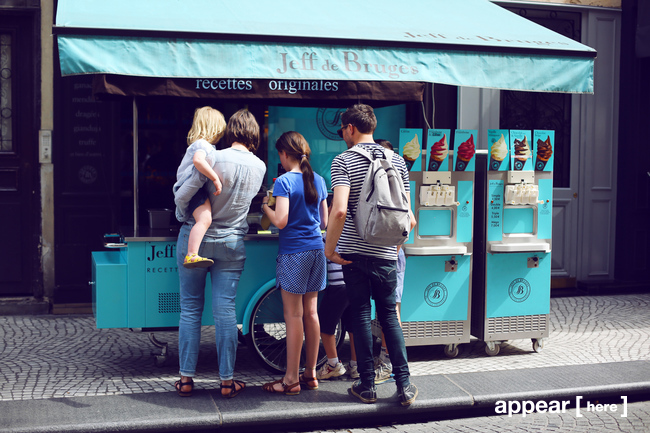 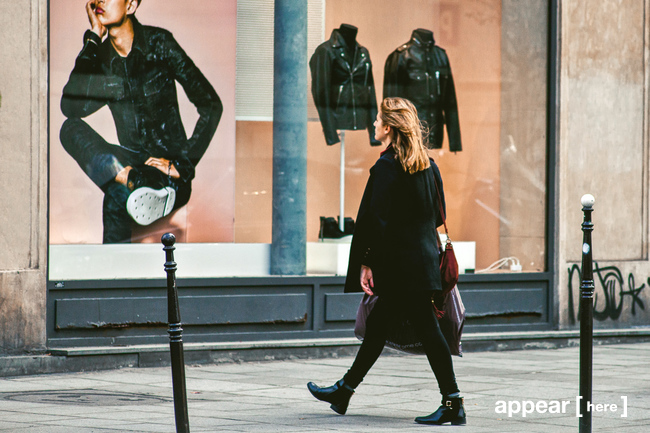 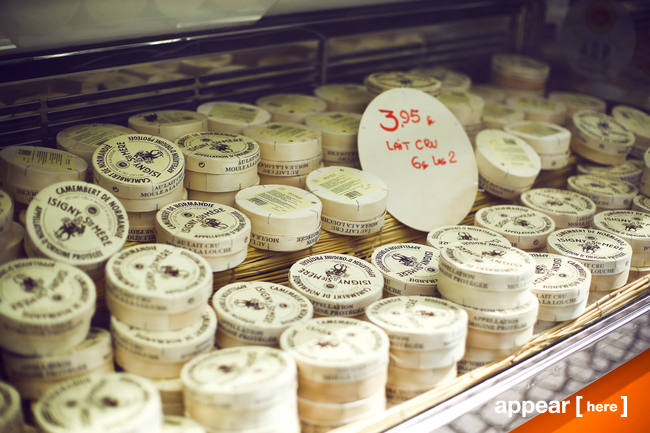 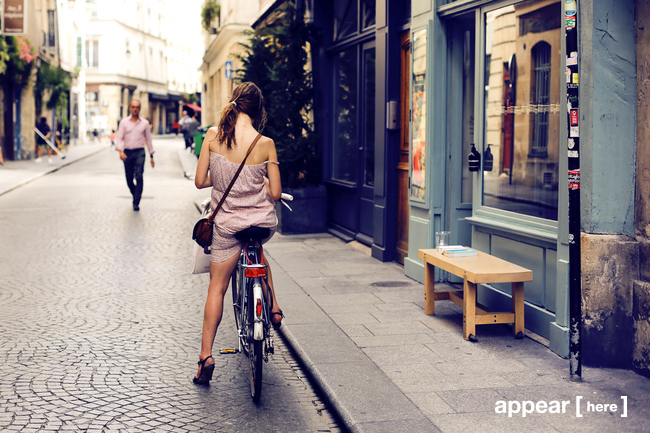 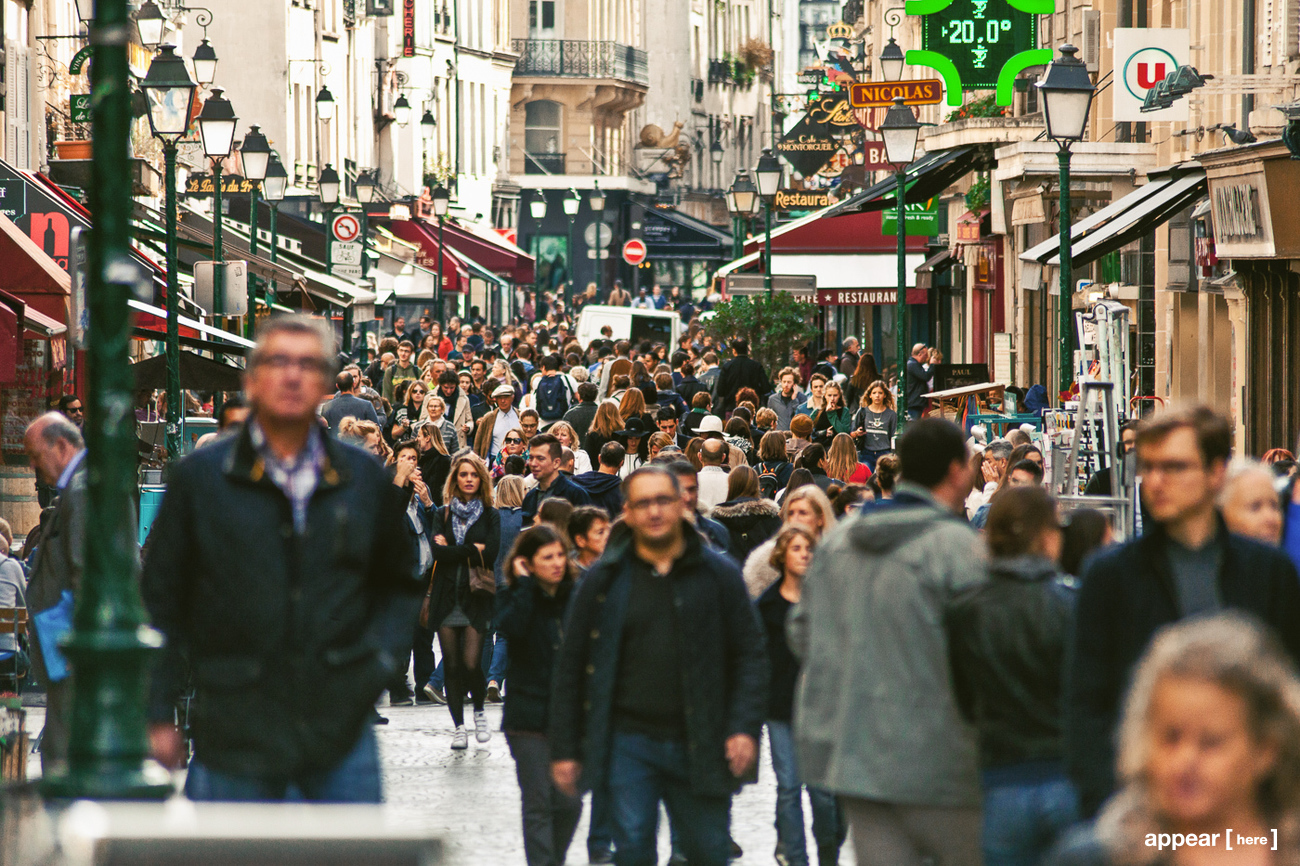 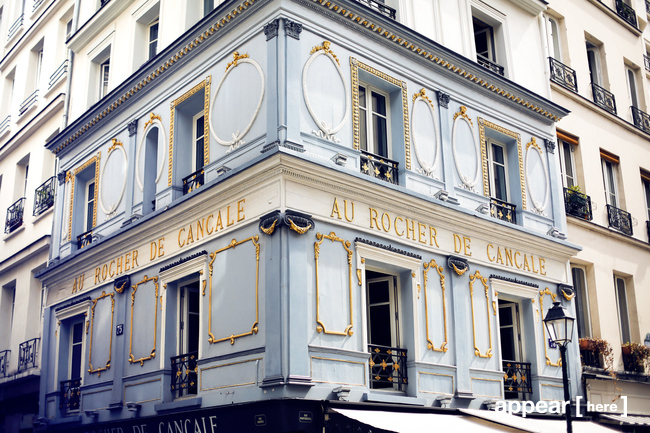 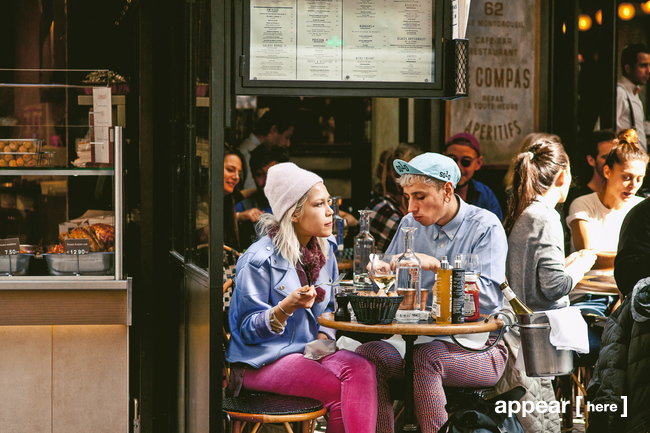 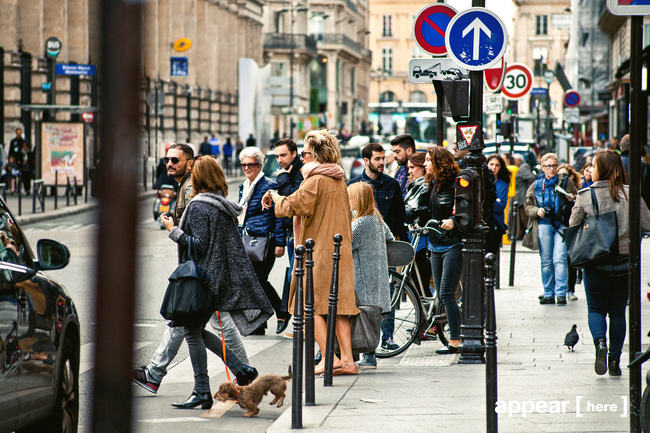 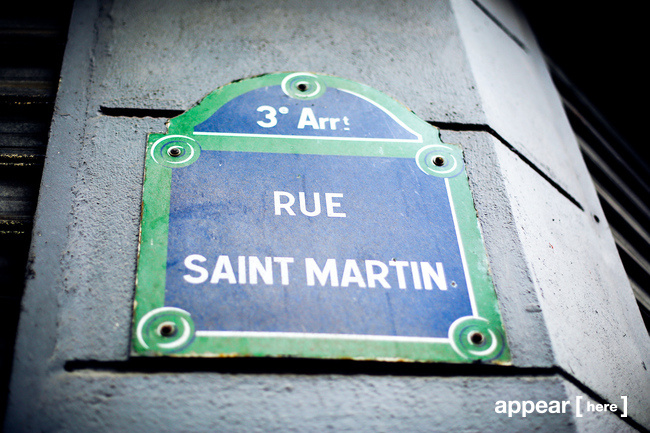 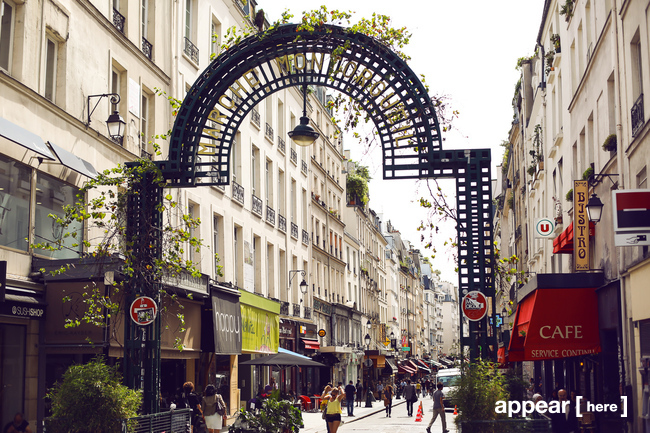 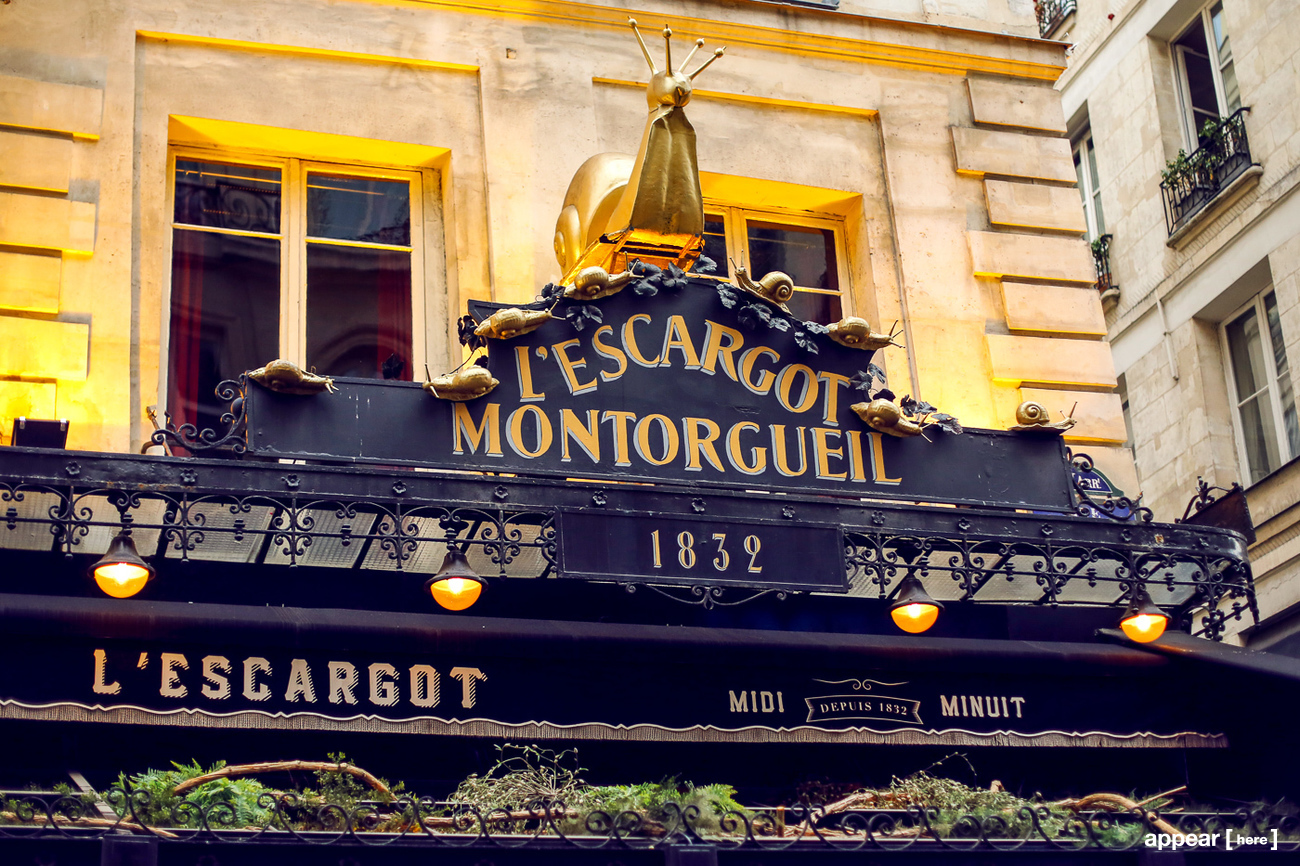 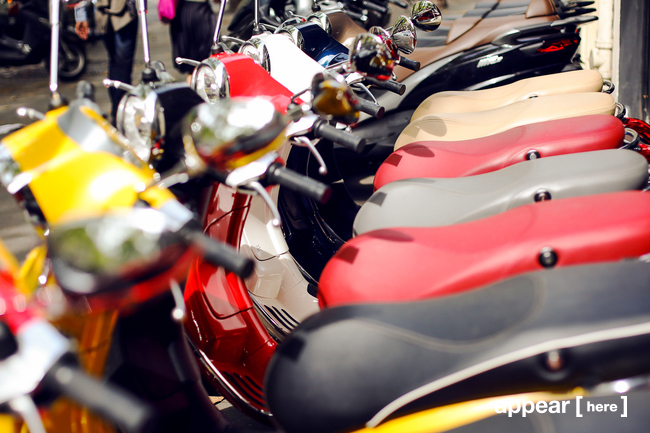 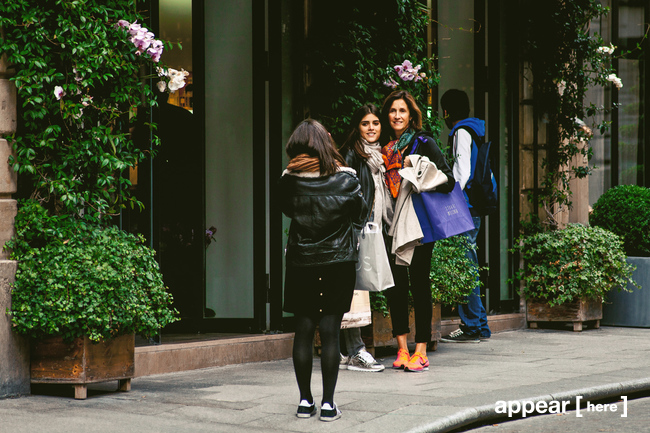 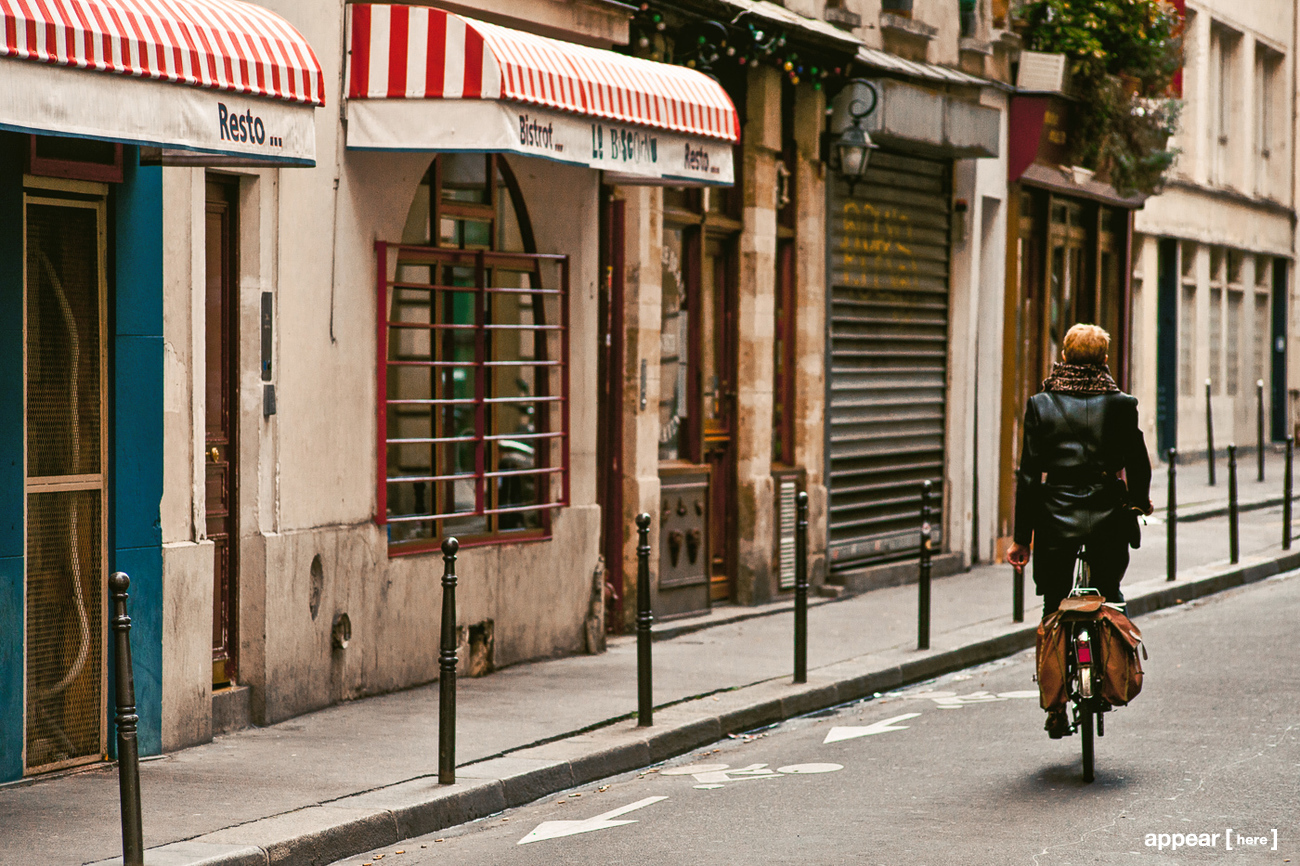 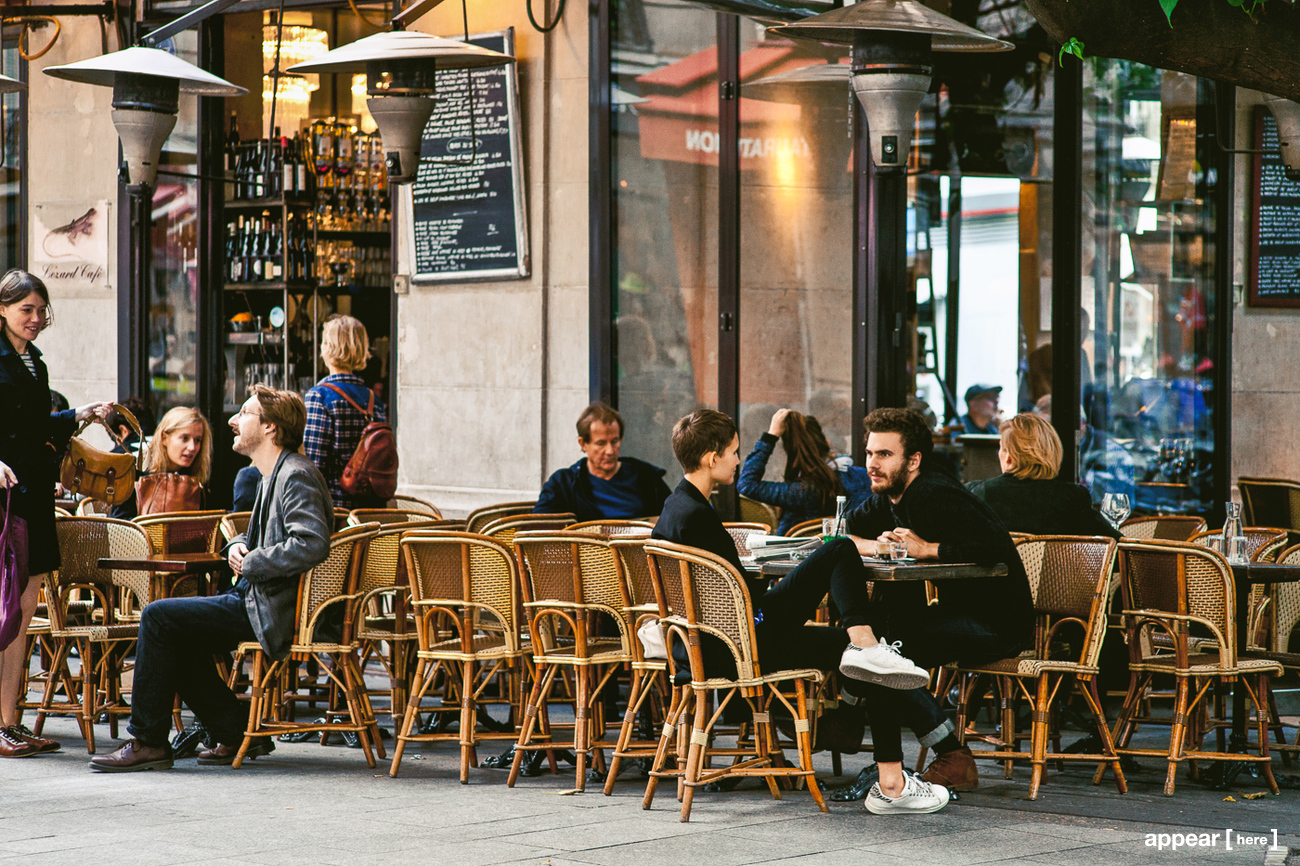