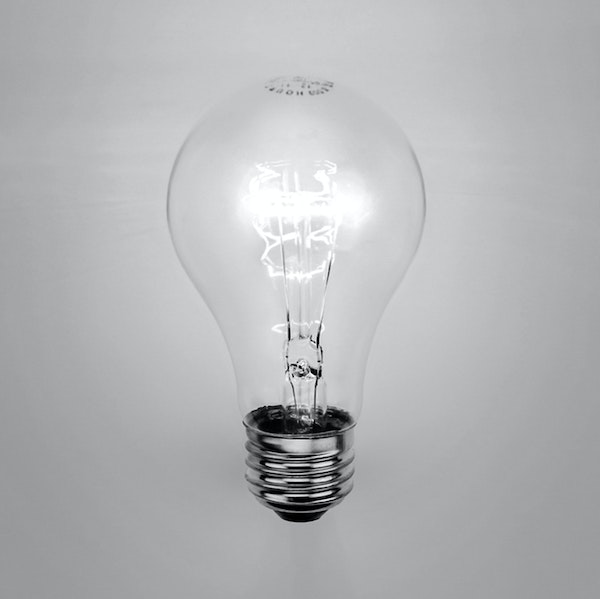 Hear from New York’s most inspiring entrepreneurs on how to get your idea out there. Listen to our podcast here.

This event has been and gone. See what went down...

Our Underground Sessions started in an empty space in the London Underground. We wanted to bring our community together to share inspiration, stories and advice. Since then, our Underground Sessions have traveled far and wide, bringing to life empty spaces from shipping containers to historic buildings. Speakers have included pioneering companies such as Rapha, Airbnb, Mr Porter, WeWork, Uber, Vice and Google.

This spring, we're bringing Underground Sessions to New York with a special three-part series on 'Making Ideas Happen.' Each night will include a fireside chat with industry experts followed by cocktails, networking and a few surprises from our partners. Discover, learn and get inspired.

Everything starts with an idea. They're the most powerful thing we've got. But making an idea happen? Well, that's hard. That's what our first Underground Session is here to solve. We've gathered together a panel of some of New York’s most inspiring entrepreneurs to share their journeys and best advice on how to get your idea out there.

From Phil Winser who started the LES favorite, The Fat Radish to Randy Goldberg who made his idea happen from crowdfunding and Shark Tank's help. Learn how their visions came to life and get advice on how turn your own ideas into a reality.

• An evening of insight and inspiration from successful entrepreneurs

• Networking with some of New York's top brands and influencers

All proceeds will be donated to Back on My Feet, an organization that helps those in need gain independence and living skills, selected by Randy Goldberg of Bombas.