Two months ago, we were introduced to Imad, a Syrian chef and refugee by Serena and Layla from Suitcase Magazine and Unicef NextGeneration. Imad had been helping them make their idea for Cook for Syria happen. After meeting Imad, we decided to help make his idea happen. Imad’s story moved us; here was an entrepreneur, who’d built his restaurant businesses from scratch, who had a created a future for his family, who lived for his cooking – only to see everything destroyed in the war.

Appear Here’s mission is to create a world where anyone with an idea can find space to make it happen. Imad’s story not only inspired us, but showed us how important it is to find your purpose in life and do the work you love.

Our team has been working with Imad to bring his idea to life as a pop-up restaurant on Columbia Road in East London. The pop-up will be Imad’s first step on his new journey as a restaurant entrepreneur. Appear Here hopes through Imad’s Syrian Kitchen they’ll be able to motivate more people to make their own ideas happen.

It shows the power a simple idea can have to bring people together and start something special. Something tells us this one is going to travel much further.

"I was worried that we would not sell tickets. But it is amazing. It is like someone is taking your dream and making it real in front of your eyes. It has been perfect"
– Imad Alarnab 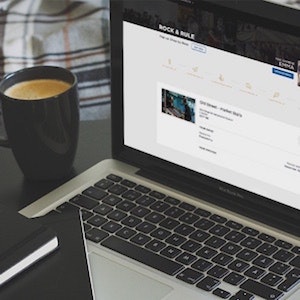 We've created a little guide on how to pitch your best idea to landlords and getting the most out of our marketplace. 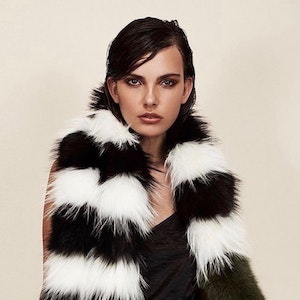