The Five at Five: Constanze Saemann

From hidden-gems to places to people-watch, from bookshops to beauty spots – here is some inspiration, celebrating the independents in our local neighborhoods around the world.

This week’s selection has been curated by Constanze Saemann, the founder of BASIUM Fragrances, which recently launched in one of our spaces in Paris. Combining a passion for aromatherapy, natural perfumery and holistic self-care, Constanze began her journey at home and it has since evolved into a carefully considered range that is produced in the brand’s artisanal laboratory in the UK.

Born and raised in Germany, Constanze was 17 when she first moved overseas to pursue a modeling career, traveling almost full time and living between Paris and New York. “Throughout my earlier years, I really found working and the industry all-consuming and very intense – so I decided I needed to balance my time and channel my energy into something I was passionate about,” she explains. “So I began to study aromatherapy and natural perfumery, mostly online but also in some cities when I was on longer stays. And from that, BASIUM was born."

FOR FOOD
“There are so many, it's hard to choose just one... I really like going to Souen in New York though. It's a place that serves simple, macrobiotic and organic food.”

FOR PEOPLE-WATCHING
“Any bistro in Paris. Preferably one in the sun.”

FOR BOOKS
“It has to be Mast Books in NYC. They have such a good selection of unique books.”

FOR WELLNESS
“I love Comma in Byron Bay for a massage and to unwind. It feels like such a sanctuary.”

FOR SHOPPING
“I don't like big department stores, so Paris is great for small boutique shops. And Los Angeles for the best thrift stores.” 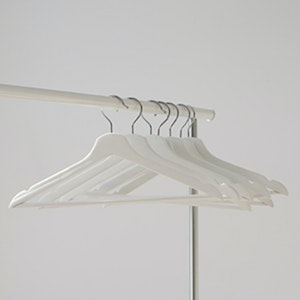 As fashion month (aka September) draws to a close… what sartorial surprises does Spring 2022 have in store? 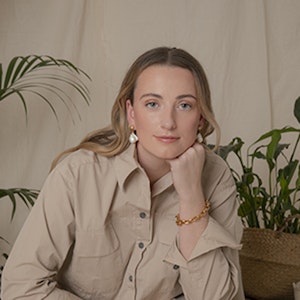 The Five at Five: Jemma Finch