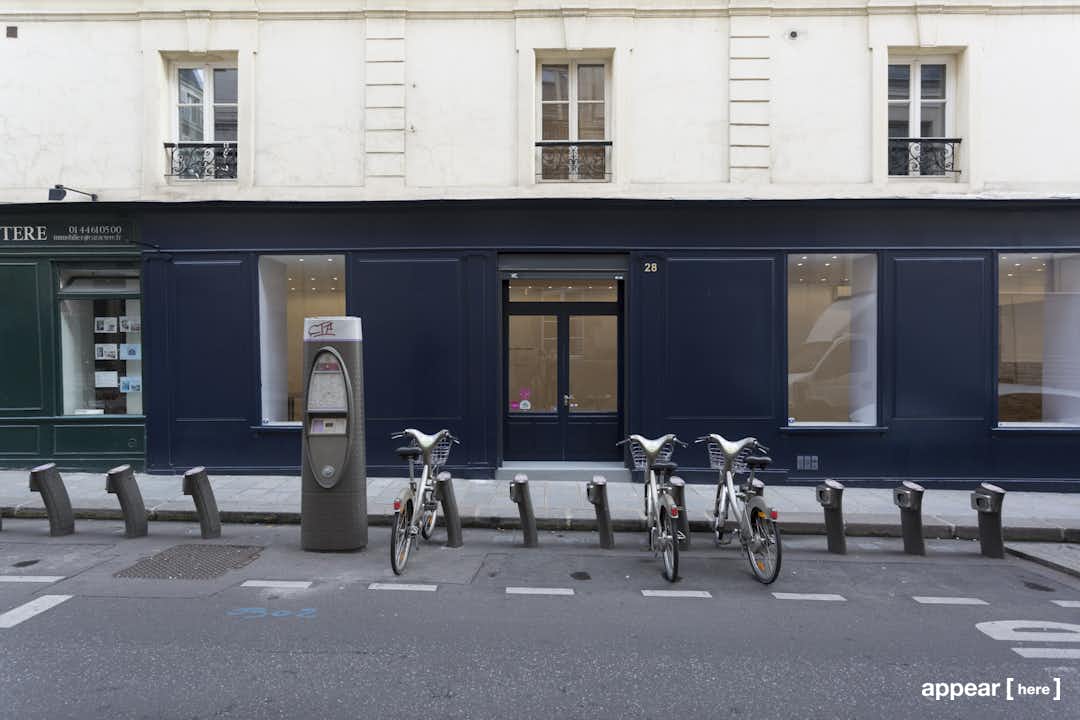 As rich in history as it is in tourists, the Marais is home to many restaurants and shops that make up Paris' reputation. This long triple showcase space to rent allows you to offer your products in one of the most trendy areas of France.

For all weekly bookings, check-in is scheduled on Monday 12h30 et keys are returned the following Monday at 09h30