This week: It’s… September? What we’ve learned: if you want to make lasting memories, it’s all about the where and when.

As hours seem to melt into weeks, is it space that gives shape to our days?

A detour down Psych 101: our brains are most alert, and best at making memories, when processing new surroundings. One hypothesis? In order to lock in a moment, we need to clock the place.

• So what does this memory stuff mean for businesses? Fast Company reported on a correlation between the loss of the brick-and-mortar locations of retail brands with a decline in our ability to remember their names while looking online, according to data from Google search analytics firm SEMrush. Want to inspire a cult following? NYU professor Scott Galloway likened Apple stores to “temples” – aka the ultimate brand vehicle.

• And what would a place be without people? The pull of others, even during a pandemic, proves irresistible. We’re so determined to be around each other that we’ll trade movie watching on our sofas for a Walmart parking lot, and swap an AirPods sing-a-long for a spaced-out concert.

• The Business of Fashion interviewed seven retailers about their recent or upcoming store openings. The consensus? “Brick-and-mortar shopping, no matter how much longer the crisis lasts, can never be replaced by e-commerce,” wrote Cathaleen Chen. “The physical manifestation of the brand is irreplaceable on a loyalty building standpoint,” said Brian Chung, founder of menswear label, O.N.S.

Yes, we know, the internet. But in the words of our real-life CMO, Gastón Tourn: “Behind every click, there’s an emotion.”

Remember, when it comes to brand allegiance, it’s all about the feels.

Now that you know how space cements memory, you can probably guess how not going anywhere is also warping our perception of time.

While we’re on the Corona clock, seasons seem irrelevant. As an industry particularly linked to occasions, what does a most unusual agenda mean for fashion?

• Is it the beginning of the end for peak seasonality? “This whole situation has exposed the dangers of the calendarisation of retail and we need to move away from the mentality where we are dependent on these shopping days,” said Katie Thomas, head of strategy at Kearney’s Global Consumer Institute. Eliminating the relentless pressure of seasons also ensures longevity. “We felt when we removed the word ‘collections’, we were giving our product endless shelf life,” said Bessie Corral, co-founder of ARJÉ.

• To stay relevant, strategically short-term appearances will be more of a thing. “Stand by for a wave of new generation pop-ups this autumn,” wrote Kati Chitrakorn in Vogue Business, who reported on several brands who have found sales by following customers out of town. When it comes to tailoring an international perspective to a local audience, nobody does it better than our friends Paloma Wool.

• ‘All dressed up and nowhere to go’ has taken on a whole new meaning. Yet considered clothing, argued Vanessa Friedman in The New York Times, still supports a buttoned up mind. “We all have rituals that serve as psychological cues; we don not just different clothes, but with them, different versions of ourselves.” Pray the Crocs version goes away.

Perhaps wearing the same leggings everyday isn’t the best embodiment of our highest selves. Whether it’s a change of clothes, or a change of scene, we need that novelty if we’re going to get through this.

Time is an illusion, a measure of transformation. So don’t count the days: make them count. 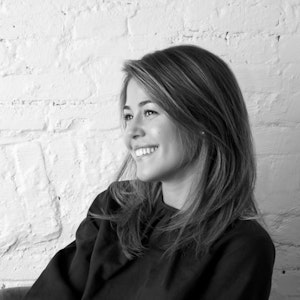 The Five at Five: Margaux 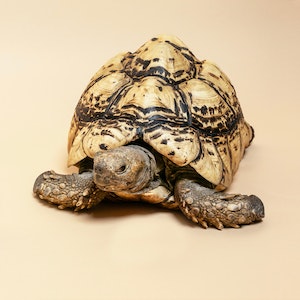 As we face a looming ecological crisis, what does sustainability actually entail?